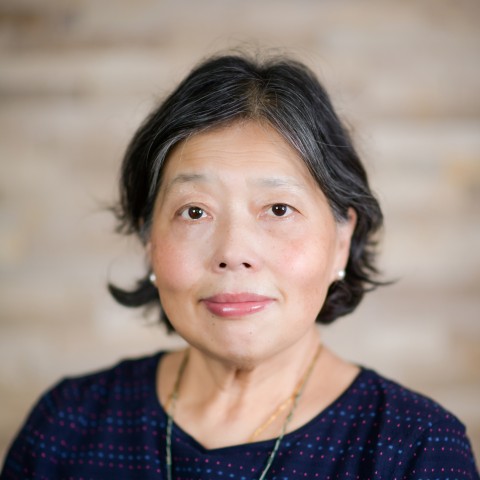 In collaboration with colleagues in the Area Studies Department of the Libraries, Wen-ling teaches a graduate-level course in Area and International Studies Librarianship for the Department of Information & Library Science. She received her M.L.S. from Indiana University and her B.A. from the English Department of Tamkang University (Taiwan).