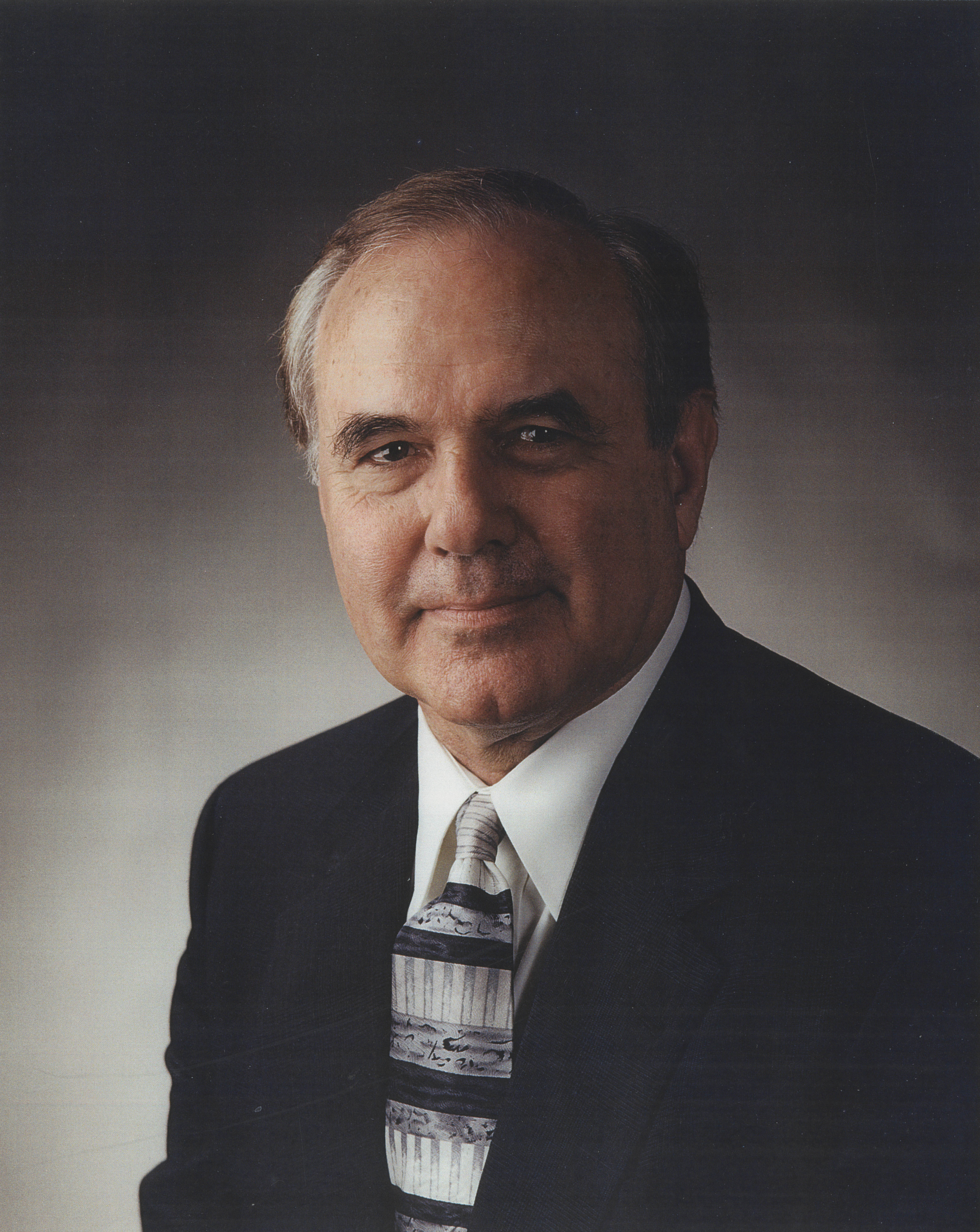 The Modern Political Papers Collection of the IU Libraries is pleased to announce the opening of the Robert D. Garton Indiana Senate Papers to researchers.

Robert Garton was elected to represent the 41st Senate district in the Indiana General Assembly in 1970 and for eight consecutive terms.  He served as Republican caucus chair from 1976-1979 and in 1980 was elected President Pro Tempore, which office he held until he left the Senate in 2006, the longest such tenure in Indiana history.  Two of his immediate predecessors having been convicted on bribery charges and sent to prison, Garton made integrity of process a central goal, along with consistency in managing the Senate.  His leadership was characterized by careful review of and attention to rules and procedures in the interest of fairness and predictability, increased authority of the President Pro Tempore, greater leadership roles for women, higher standards and employment protections for staff, and computerization of the Senate.

In 1999 he was co-recipient of the William M. Bulger Excellence in State Legislative Leadership Award in honor of his demonstration of "those qualities of leadership -- integrity, compassion, vision and courage -- that have made the legislature a stronger institution."  That year he also received the Legislator of the Year Award bestowed by the Indiana Civil Liberties Union.  In January 2007 he received the First Freedom Award from the Hoosier State Press Association, which cited among other things his leadership in ensuring the passage of the Open Door Law and the Access to Public Records Act.   He is one of 37 legislative leaders in the nation who has served on the Board of Directors of the State Legislative Leaders Foundation, a nonprofit, nonpartisan organization representing legislative leaders and key democratic parliamentary leaders across the globe.

The Garton Indiana Senate Papers consist of records related to both the legislative work and the administrative machinery behind the scenes during Garton's tenure in the Indiana Senate and his years as President Pro Tempore (1976-2006), with substantial files from political campaigns, clippings and photos, and some post-2006 materials related to his work in the Senate.  A detailed guide to the collection can be accessed through the Modern Political Papers website at https://libraries.indiana.edu/modern-political-papers .