Rare Orson Welles recordings to be preserved and shared through Indiana University Libraries and the National Recording Preservation Foundation. 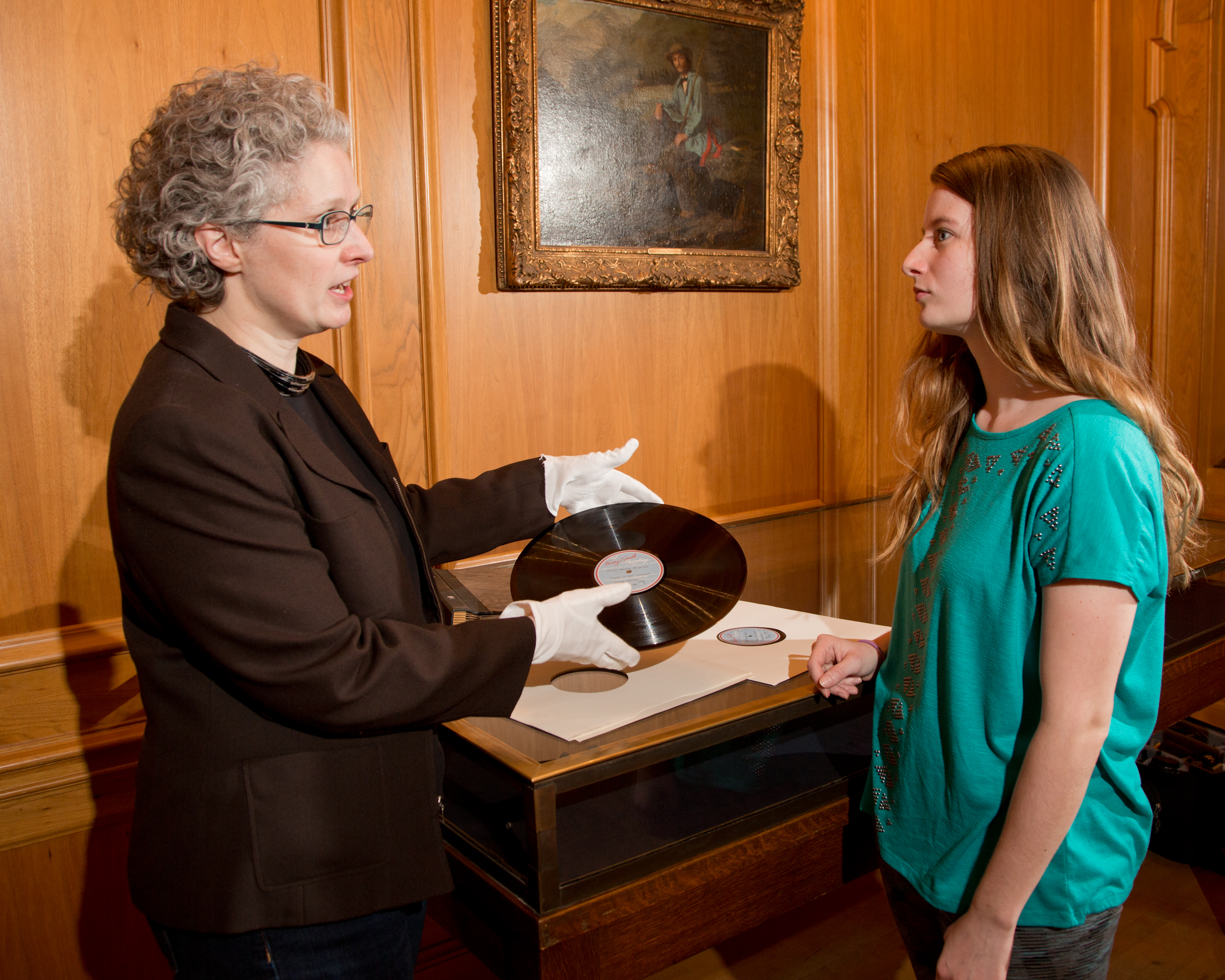 BLOOMINGTON, Ind. – With the assistance of a $25,000 grant from the National Recording Preservation Foundation to Indiana University Libraries, the university will preserve rare, original recordings of "The Orson Welles Show." The live radio series produced by its iconic host and namesake debuted Sept. 15, 1941.

Previously, internet sites and books have stated that only eight of the 19 "Orson Welles Show" broadcasts have survived.

An IU-led preservation and digitization project, titled "Orson Welles on the Air," will reveal the truth: Original lacquer discs containing 14 of the broadcasts, as well as other supposedly lost recordings, had been secured by Indiana University Libraries’ Lilly Library, one of the nation's premier rare book and special collection libraries.

Preservation is a priority for the university, said Carolyn Walters, the Ruth Lilly Dean of University Libraries. As co-chair of IU President Michael A. McRobbie's Media Digitization and Preservation Initiative, Walters helps oversee the mission of safeguarding unique and rare media, such as the Welles discs.

"Considering the number of unusually rich holdings at Indiana University, MDPI is a remarkable and bold commitment, drawing well-deserved national attention," Walters said. "We are proud to be a leader in preservation through MDPI, and to partner with the National Recording Preservation Foundation to save and share these Orson Welles treasures."

Together, the "Orson Welles on the Air" materials represent the most complete original source of audio for Welles' radio work during the late 1930s and 1940s, with the highest extant sound quality.

Erika Dowell, head of public services at the Lilly Library, said that along with digitization, the "Orson Welles on the Air" project will include the creation of an interactive website to provide context for the collections. Librarians will build an imaginative online experience, where users will be able to stream audio of the recordings, search Welles' scripts and access expert commentary. 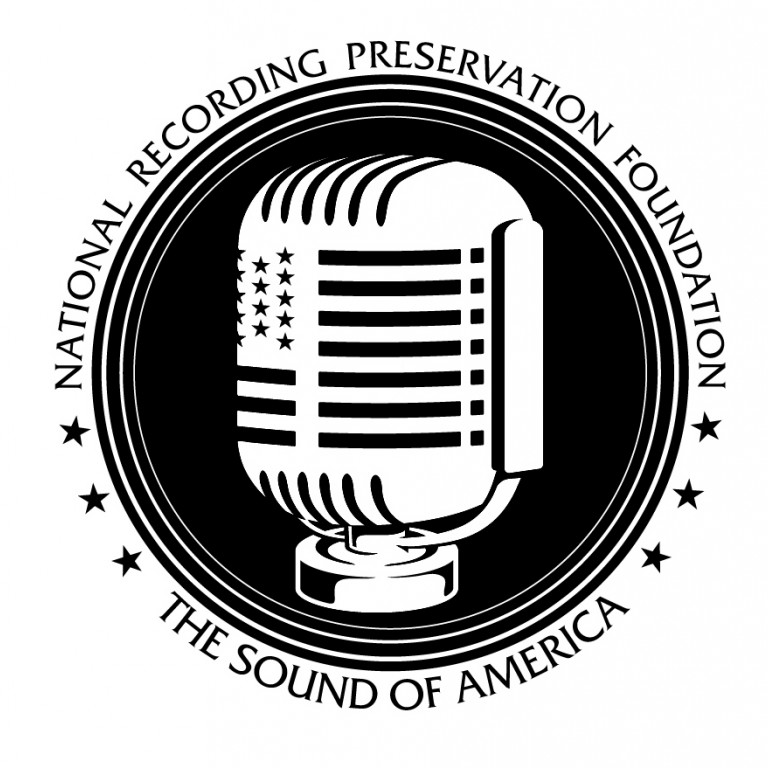 In announcing its grant to "Orson Welles on the Air," National Recording Preservation Foundation Executive Director Gerald Seligman said: "That there were so many extant scripts and vulnerable recordings immediately piqued our interest. That they were housed in Indiana's venerable Lilly Library gave us great confidence that such an important collection was in the right restorative hands. This aligns well with the NRPF's mission: acting quickly to save original, master recordings in danger of degradation and loss. These contain episodes that do not survive anywhere else."

The National Recording Preservation Foundation is an independent 401(c)3 mandated by an act of Congress to find, preserve and make accessible the recorded history of the United States: its music, broadcast, speeches and spoken word. The foundation helps develop strategies, coordinate policies and fund the preservation of "The Sound of America."

Mike Casey, IU's director of technical operations for the Media Digitization and Preservation Initiative, said the foundation's grant will assist digitization experts as they embark upon the preservation of 324 master sound recordings in the form of lacquer discs and about 100 accompanying paper scripts. The script pages show tangible evidence of Welles' creative process in their dramatic deletions and seemingly last-minute rewrites.

Casey appreciates the rapid action by the National Recording Preservation Foundation, allowing the first stages of the project to begin in late summer 2016.

"Most lacquer discs have an aluminum or glass base with a black lacquer coating," he said. "It contains the grooves that carry the sound. This is not a safe way to store a treasure -- lacquer discs are inherently chemically unstable and sometimes fail catastrophically."

Lilly Library records show that in the last three years alone, 90 researchers -- from 19 states and 11 countries -- have accessed the library's extensive collection of Welles manuscripts. For scholars, it is a treasure house with its holdings of canonical Welles series such as "Mercury Theater on the Air," "Campbell Playhouse" and the most complete known set of "The Doorway to Life."

Despite renewed interest in Welles' radio innovations, the body of recordings available for study has remained incomplete. A portion of the material to be digitized is, in fact, already available through other channels. The sound quality can be uneven, however, as some recordings are the result of multiple generations of copying by amateur tape-traders.

For Seligman, the proven commitment to open access at IU's Lilly Library was a major motivation in supporting the Welles project.

"This is an exciting contribution to the legacy of American radio," he said. "Orson Welles was a major creative force, responsible for some of the era's most acclaimed innovations. He virtually invented narrative radio. The National Recording Preservation Foundation exists to find treasures such as these, and we are thrilled to find a credible partner at IU with the capacity and expertise to make them available to everyone."