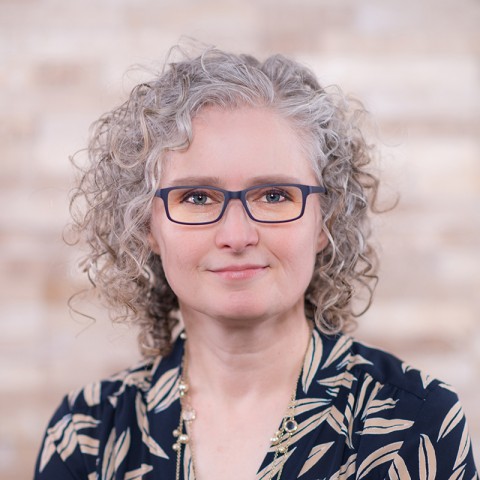 Erika Dowell is the Associate Director and Curator of Modern Books and Manuscripts for the Lilly Library; she also serves as the Project Director for the Orson Welles on the Air digital project, a joint effort of the IU Libraries and the National Recording Preservation Foundation to preserve, digitize, and make available online all the Orson Welles radio recordings held in the Lilly Library as well as teaching several graduate-level courses in the Department of Information and Library Science.

Her research interests include American history, visual arts, special collections, and digitization of rare books and manuscripts. She was the co-director and author of “The War of 1812 in the Collections of the Lilly Library” (July 2012), a digital project created to recognize the 200th anniversary of the War of 1812.

Erika has served as Section Chair of the Rare Books & Manuscripts Section (RBMS) of the Association of College and Research Libraries (2012-2013), as President of the IU Bloomington Faculty Council (2009-2011), and as President of the IU Bloomington Library Faculty Council (2012-2013). She was awarded the William Evans Jenkins Award by the IU Libraries in 2016 in recognition of her outstanding contributions.

Prior to assuming her current role, Erika served as Associate Director and Head of Public Services at the Lilly. She has earned an M.A in History, an M.L.S., a B.F.A. in Sculpture, and a B.A. in French, all from Indiana University, Bloomington.