Secretaries of State and IU History 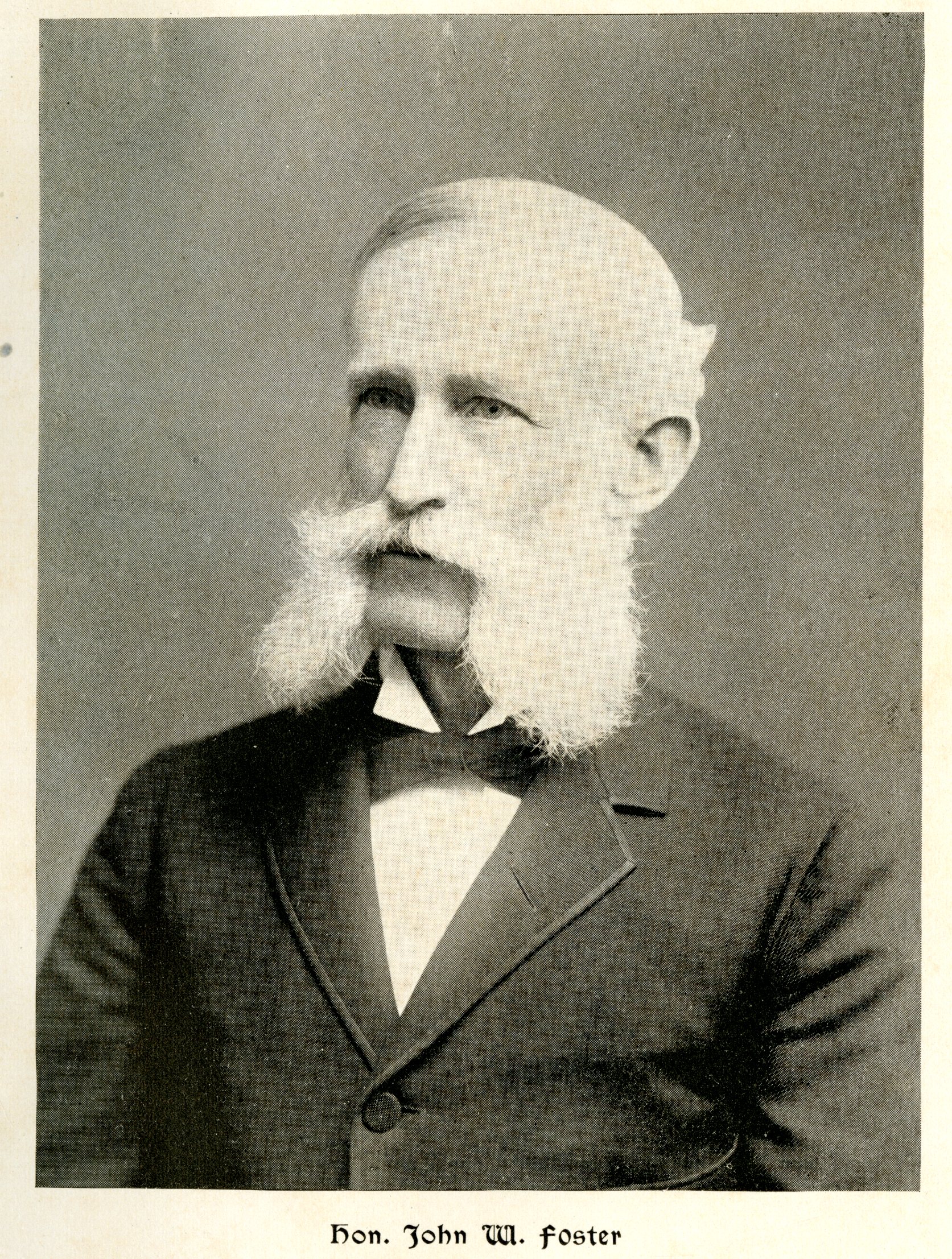 We're honored to be hosting US Secretary of State John Kerry on campus this week. Don't miss his address Thursday October 15 at 11am - it'll be livestreamed via broadcast.iu.edu.

His will be the fourth visit to IU by either a sitting or former Secretary of State in recent history; other visits included Dean Rusk (1967- check out photographs from his visit); Warren Christopher (1995 - photographs from that visit); and Madeleine Albright (2011).

Did you know that we can even count a Secretary of State among our alumni? John Watson Foster, BA 1855 & MA 1857, - for whom Foster Quad is named - served as Secretary of State from 1892-99. His son John Foster Dulles (Secretary from 1953-59) also received an honorary degree from IU and spoke at commencement in 1955.

Read more about our distinguished alumnus on Blogging Hoosier History.