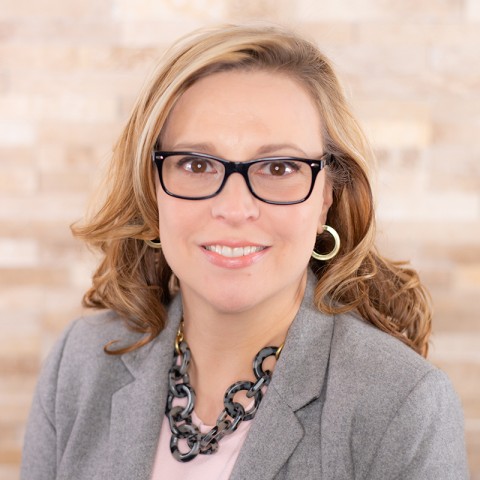 Diane’s research interests include the impact of libraries on student learning and research, the relationship between library staffing and faculty output/student success, and library management and administration. Her recent publications include “Perspectives on Library Public Services from Four Leaders” published in 2017 in portal: Libraries and the Academy (pre-print freely available); "Scholars and Learners: A Case Study of New Library Spaces at Indiana University", which appeared in New Library World in 2016; and a chapter co-authored with Angela Courtney in Supporting Digital Humanities for Knowledge Acquisition in Modern Libraries (2015). Diane is also actively involved in professional service at the national level, serving as a member of the editorial boards for the journals portal: Libraries and the Academy and Library Leadership & Management. Since 2017 she has served as editor for the “Reports from the Field” feature in portal; and from 2014-2018 she chaired the Public Services Discussion Group for the Big Ten Academic Alliance (formerly the Committee on Institutional Cooperation) Library Initiatives.

Diane has over 27 years of library experience, including a decade in Library Administration at IU and the University of Chicago. Prior to taking on her current role at the IU Libraries, Diane served as Associate University Librarian for Research and Instruction at the University of Chicago Library, where she directed a number of new initiatives and services and created or strengthened partnerships with several major units across campus; and Associate Dean for Library Academic Services at Indiana University Bloomington Libraries. Diane earned her Master of Library Science and Bachelor of Science in Education from Indiana University Bloomington.

Diane has been involved with the Center of Excellence for Women and Technology since 2016.  She is also a supporter of the Boys & Girls Club of Bloomington, Monroe County School Corporation, NAACP Legal Defense Fund, National Association of Black Journalists, WFIU, WTIU, and Indiana University Foundation.  She contributes her time and/or financial resources to help these and other organizations which emphasize equity, education, and support for IU Students.