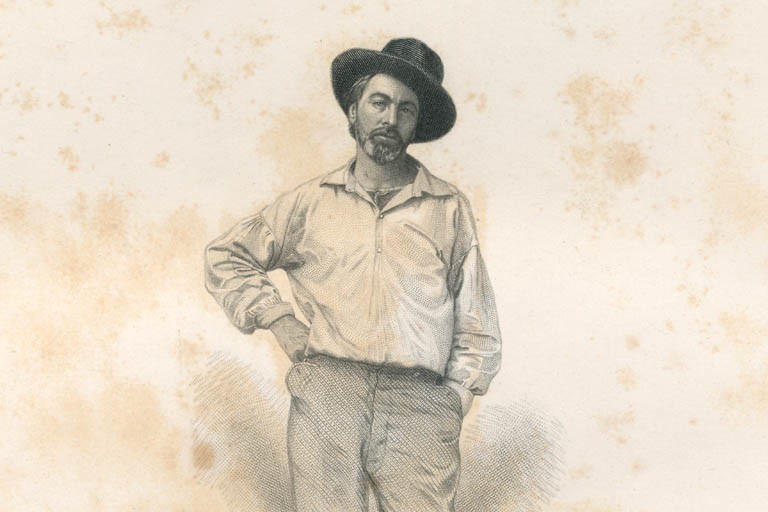 The broad and deep collections of American literature at the Lilly Library are one of its principal strengths.

From early works such as Anne Bradstreet's 1650 The Tenth Muse Lately Sprung Up in America to 18th century prose and verse, from 19th and 20th century groundbreaking authors to science fiction and detective novels, the holdings span the evolution of American literature.

As the principal archive of Kurt Vonnegut, our collections show Vonnegut's trajectory as a writer from a novice to a national treasure.

Sinclair collections are many and varied. They document Sinclair's literary achievements, as well as his deep engagement in political and social issues.