The Works Projects Administration in Indiana 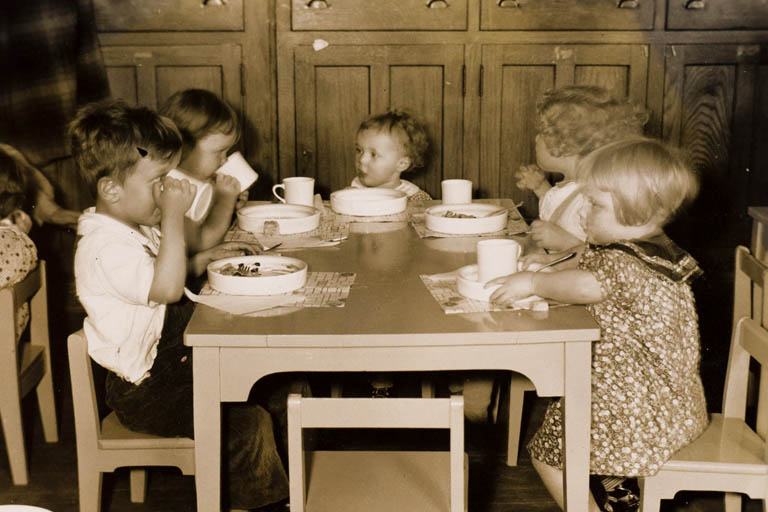 Drawing from materials donated by John K. Jennings, Indiana's WPA administrator during the late 1930's and early 1940's, this online exhibition highlights some of the many projects undertaken by the WPA in Indiana during Jennings' tenure as state administrator. Included in this exhibit are written documents, photographs, and audio and film clips taken from the Jennings collection which show some of the many different roles the WPA played in Indiana during the late depression years.​