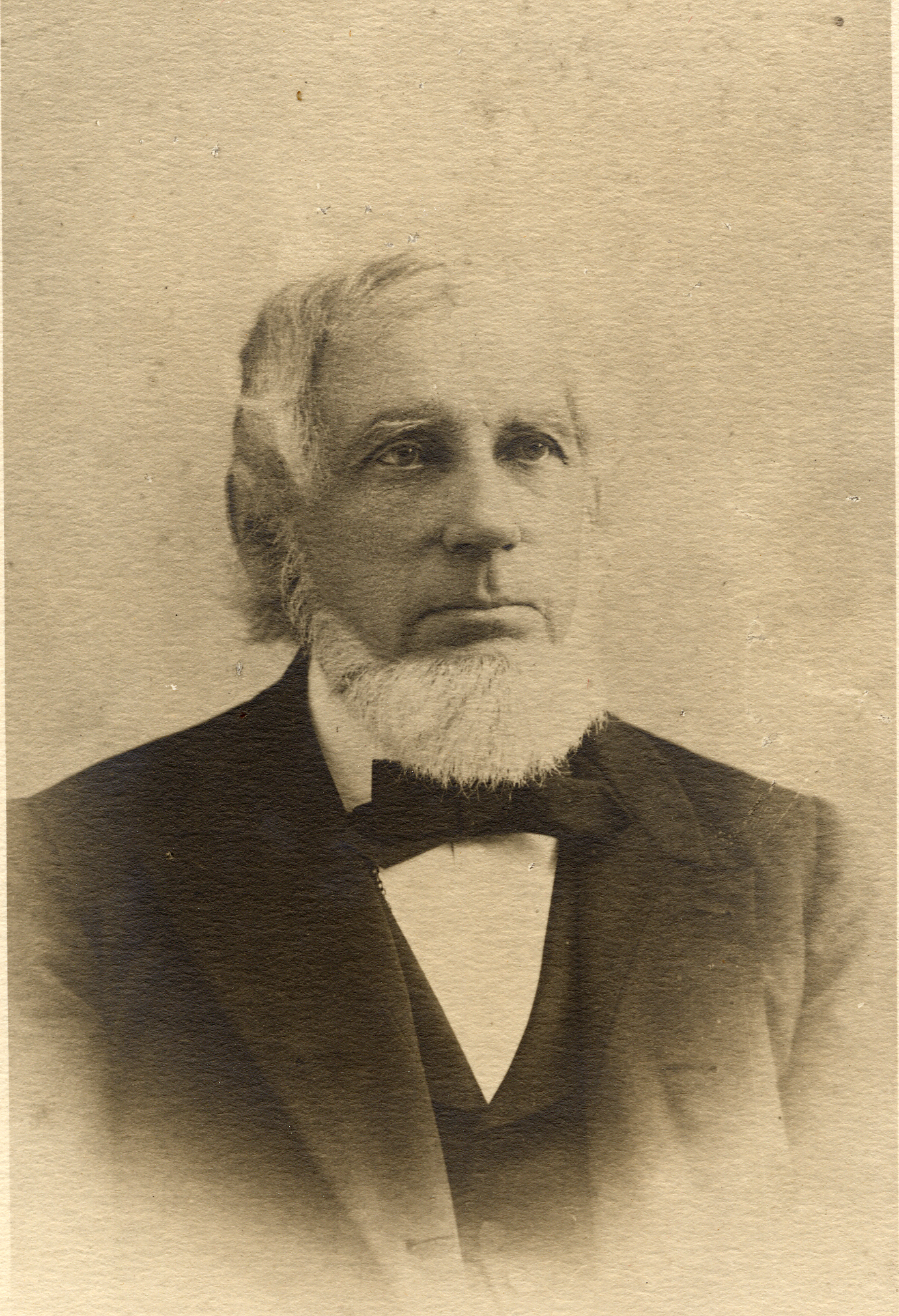 Wylie House Museum is pleased to announce the completion of a new online exhibit entitled, Leadership at Indiana University: Andrew and Theophilus Wylie, 1820-1890 . The launch date, April 12th, falls on what would have been President Andrew Wylie's 139th birthday!

Last year, the IU Office of the Bicentennial awarded Wylie House Museum a grant to create a digital exhibit which would do the following:

The succesful grant application and the development of the exhibit site is due to the efforts of doctoral candidate, Shawn Martin. In addition to being a Ph.D. candidate in Information Science and the History and Philosophy of Science and Medicine, Shawn is an Integrated Doctoral Education with Application to Scholarly Communication (IDEASc) Fellow at Indiana University. He was assisted by Museum Bicentennial Project Assistant, Brett Roberts, a sophomore studying Law and Public Policy.