Update: Search committee for next Dean 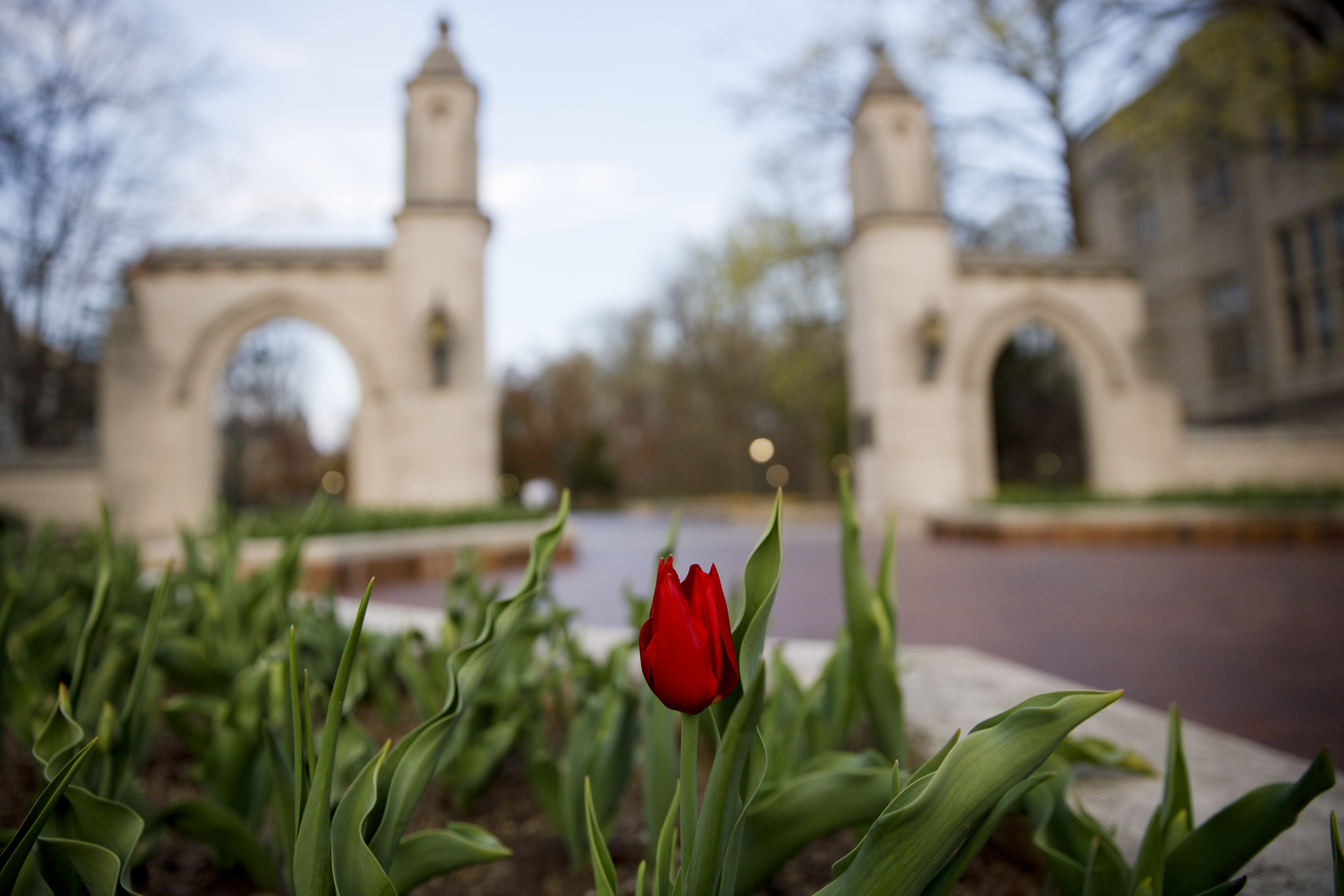 In April 2021, Indiana University Bloomington Provost and Executive Vice President Lauren Robel appointed a committee to identify candidates for the position of dean for IU Libraries in Bloomington.  In August of 2021 a few adjustments to that committee were announced by Interim Provost, John Applegate. Names listed below are current.

Carolyn Walters, the Ruth Lilly Dean of University Libraries, announced in March that she will retire June 30. The new dean will oversee a catalog that holds 11,260,449 items in 450 languages and offers more than 7 million items electronically. The materials support every academic discipline on campus, with an emphasis in the humanities and social sciences. Collections also include journals, maps, films, and sound recordings.

The Herman B Wells Library is the visual center of the multi-library system. A preeminent rare book and manuscript library known around the world, the Lilly Library offers over 8 million manuscripts, 150,000 pieces of sheet music, 30,000 mechanical puzzles, and 450,000 books. Also known internationally, the William and Gayle Cook Music Library supports the renowned Jacobs School of Music. The Education Library, Business/SPEA Library and the Sciences Library offer on-site spaces for students and faculty of those schools. The Wylie House Museum was home to Indiana University’s first president and the 1835 structure is now a source of inspiration and space for interaction for dozens of academic programs.

IU's librarians are leaders in national conversations in areas such as digital preservation and associated technologies, the changing role of area studies librarianship, and integrating information literacy and primary sources into curriculum. IU is known nationwide as a premier partner in print repository consortiums and is the first host of the Big 10 Academic Alliance Shared Print Repository, housing 250,000 volumes in the Ruth Lilly Auxiliary Library Facility. Its Moving Image Archive, an ever-expanding film preservation repository, contains more than 120,000 items. The Libraries are also home to Indiana University Press, an academic press serving the world of scholarship and culture as a professional, not-for-profit publisher.

Eliza Pavalko, Vice Provost for Faculty and Academic Affairs, will chair the committee.  The search committee includes representatives of librarians and staff at IU Bloomington Libraries.

In addition to Pavalko as chair, the committee includes:

The search will be supported by the Office of the Provost’s chief of staff, Sarah Booher, who will serve as an ex officio, non-voting member of the committee, and project manager Jackie Cushman.