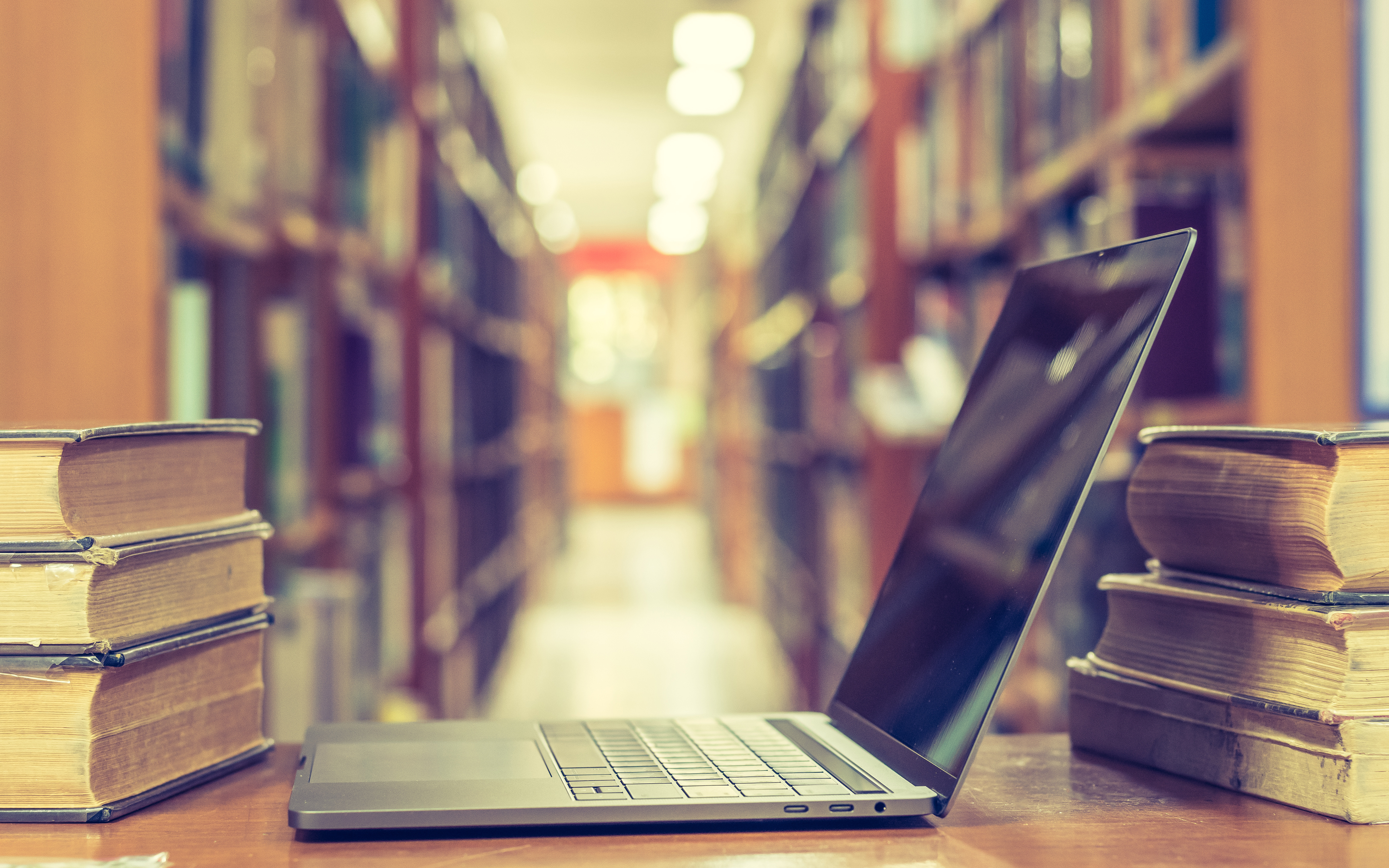 The Burgess Award criteria requires finesse and refinement when using library resources. Besides submitting their research, students write an essay explaining how they used library resources. Applicants must show information literacy by demonstrating skills such as information retrieval, evaluation, management, and synthesis. Students who win the award also communicate their research with clarity and use proper citations. Lastly, the committee looks for an experience of personal growth in research skills.

McKaylyn Lynch, an environmental and sustainability studies major, wondered why there was such a gap between Democratic and Republican women getting elected to Congress. Interested in the topic of women and politics for years, she says, “I recognized that the increase in women getting elected was evident in the Democratic party and severely lacking for Republicans. This realization pushed me to ponder the root of the disparity, and a desire to gain a deeper understanding to how this may be at the core of many women's issues in the United States.”

To tackle her question, McKaylyn used a myriad of sources. Starting with IUCAT, she found academic articles and essays, books, e-books, and contemporary news sources. As Laura Clapper, her nominating faculty member, noted, “The analysis required to interweave so many various sources were impressive.” Not only did McKaylyn have an extensive bibliography, she synthesized her information expertly, keeping a scholarly perspective.  For her in-text citations, she used hyperlinks that take the reader directly to the source; links like one would find in online, academic journals.

When asked, she said her favorite resource was the book How We Get Free: Black Feminism and the Combahee River Collective, which is the primary source in which the term “identity politics” originated. Whereas the Collective used the term as an indication of strength, today it is used to gloss over identity. Starting with feminist studies journals, McKaylyn emersed herself in feminist theories. As her questions and answers evolved, she searched political and academic journal articles and books. Finally, she examined modern media with a critical eye, noting bias. She describes her results: “A dynamic archive of sources for academics interested in the issue to utilize in the present and future.”

Her essay “The Controversy of Conservative Feminism: How a Conservative Ideology Hinders Republican Women’s Electability and What This Means for Women’s Issues” will be placed in ScholarWorks later this summer.

An International Studies and Spanish major, Sarah Kurpius is the first Burgess applicant to submit their research in Spanish.  “La plaza del diamante y el abuso de relaciones personales y políticas / The Time of the Doves and the Abuse of Personal and Political Relationships” is a literary critique of the Catalan novel La plaça del Diamant by Mercè Rodoreda. The novel chronicles the abusive relationship between the husband and wife. Sarah explains, “My essay created a geopolitical parallelism between the abusive relationship between Catalonia and Spain and Natalia and her husband, el Quimet.” Not only did Sarah search for sources in Spanish and English, she looked for Catalan resources as well. Due to the pandemic, she found Hathi-Trust full-text e-books vital. Sarah did not simply throw terms into IUCAT, she described how she used the advanced features, zeroing in on concepts, using one of the three languages and switching languages if nothing resulted.

Because Sarah’s essay –though not her methods piece-- was written in Spanish, the IU Libraries Awards and Scholarship Committee called on Luis Gonzalez, the head of area studies and librarian for Latin American, Iberian, Latino, and Chicano-Riqueño Studies, to read the research. According to Gonzalez, Sarah’s resource selections were exceptional as was the resulting research. Professor Rhi Johnson, who nominated Sarah’s work, described it as a “Spanish-language piece of sophisticated literary criticism” and “demonstrates effective application of information literacy.”

Sarah suggests being adventurous and using IUCAT’s advanced features. She says, “Type in a keyword and even if a resource doesn't fully seem like it will fit, sometimes unlikely-seeming resources are the most interesting.” In addition, another research tip she has is to use Interlibrary Loan and Hathi Trust.

Working on her paper, she had two favorite resources: Catalonia Reborn: How Catalonia Took On the Corrupt Spanish State and the Legacy of Franco by Chris Bambery and George Kerevan, because it “provided vital historical context” of Spain and Catalonia. She also appreciated Language Attitudes, National Identity and Migration In Catalonia: 'What the Women Have to Say' by Mandie Iveson. Delving into actual women’s stories who lived through Franco’s dictatorship, Sarah shares, “I loved getting to include specifically Catalan women’s perspectives because the novel I was writing about focuses on a Catalan woman experiencing repression and exploitation.”

Sarah’s essay can be found in IU ScholarWorks later this summer.

About the Burgess Award

Established in 2006 by librarian Jo Burgess, the Sam Burgess Undergraduate Research Award encourages the extensive use and understanding of IU Libraries resources in support of undergraduate research. It is named after Burgess’ son, a lover of reading and learning. With the deadline in March, the $2500 award covers the previous year, from January to December.