Two New Resources: The Revolution, and the National Citizen and Ballot Box 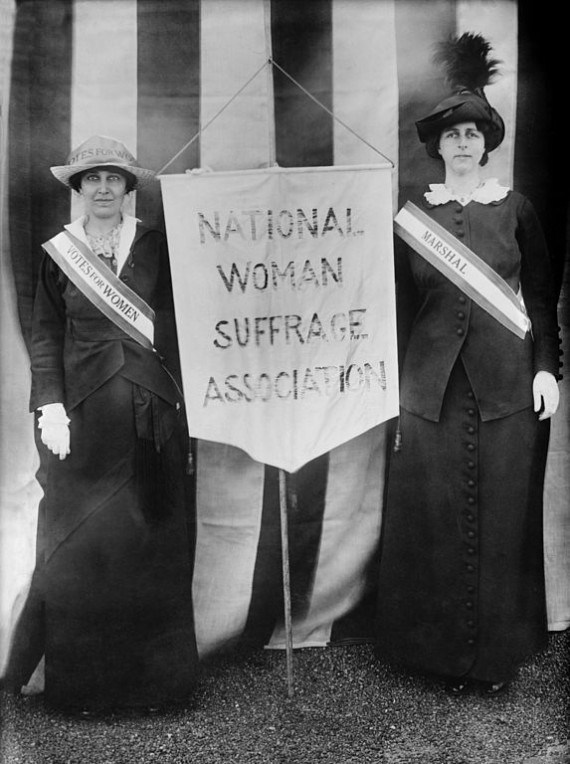 Three years after the end of the Civil War the American Woman Suffrage Association and numerous women outside the organization believed that women should pause their ambitions for suffrage while the country tried to handle issues concerning freshly freed slaves. One of those issues being suffrage for African-American men. Not everyone agreed. In 1868 Susan B. Anthony and Elizabeth Cady Stanton founded The Revolution, a weekly newspaper and voice piece for National Woman Suffrage Association. The paper discussed and highlighted issues of rape, domestic violence, divorce, reproductive rights, and sexual education. All of which considerably affect women and were largely ignored by mainstream publications.

For several years the motto for The Revolution was, “The True Republic–Men, their rights and nothing more; Women, their rights and nothing less.” In addition to presenting a radical stance on women’s rights in America the newspaper refused to run ads for alcohol or morphine laced medication. Eventually the paper went into debt and was sold in 1870. Under new ownership the paper focused more to gossip than furthering women's rights and started running the ads for alcohol and morphine laced medicine. While the new direction helped the paper out of debt, The Revolution ceased publication in 1872.

In the wake of The Revolution’s passing Matilda Joslyn Gage, who along with Susan B. Anthony and Elizabeth Cady Stanton helped to found the American Woman Suffrage Association, bought a newspaper out of Toledo, Ohio, renamed it the National Citizen and Ballot Box, and with the stated modus operandi, "...to secure national protection to women citizens in the exercise of their rights to vote… it will oppose Class Legislation of whatever form…Women of every class, condition, rank and name will find this paper their friend,” began publication.

While neither paper had a long run or a huge circulation, their importance to the women’s suffragette movement and influence on both citizens and lawmakers cannot be disregarded. Both papers gave voice to neglected ideas, sought progress, and brought the country closer to treating every citizen, regardless of gender, with justice and respect.

IU Libraries recently acquired the entire run of both of these papers. March is Women’s History Month. Now is a great time to read these papers and reflect on how far we have come and where we still need to go.