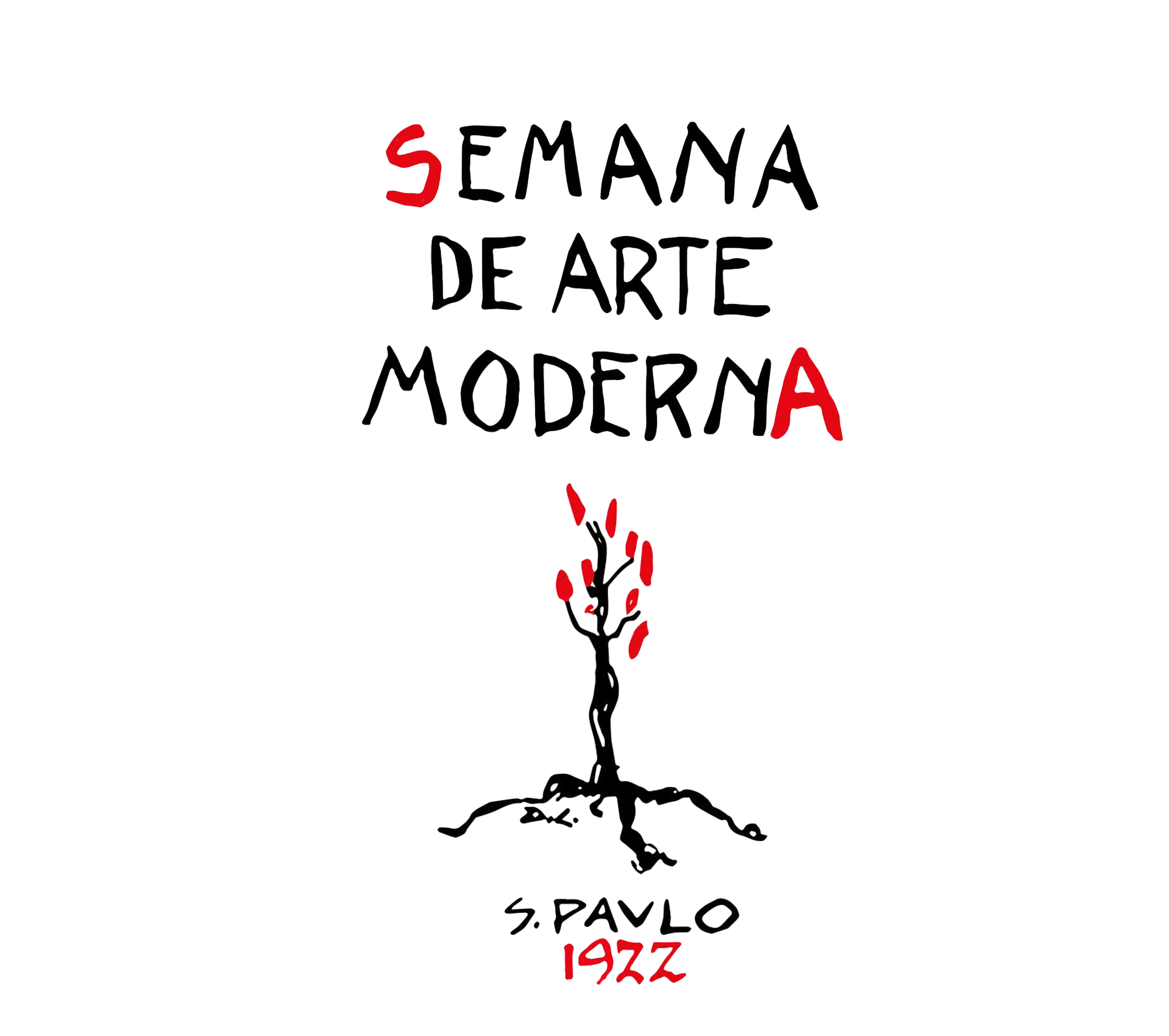 A milestone in 20th-century Brazilian cultural history, the Semana de Arte Moderna (Week of Modern Art), held in São Paulo in 1922, voiced the ideals of a group of artists and writers for both aesthetic renovation and appreciation of Brazilian popular culture.

The exhibition features both original and facsimile editions of key works of Brazilian modernism, such as Mário de Andrade’s Macunaíma, Tarsila do Amaral’s Abaporu, and Oswald de Andrade’s Manifesto Antropófago.

This exhibition honors the legacy of the influential artists and writers who led the modernist movement in Brazilian arts and letters.

Presented in both English and Portuguese, this exhibit is open to all.