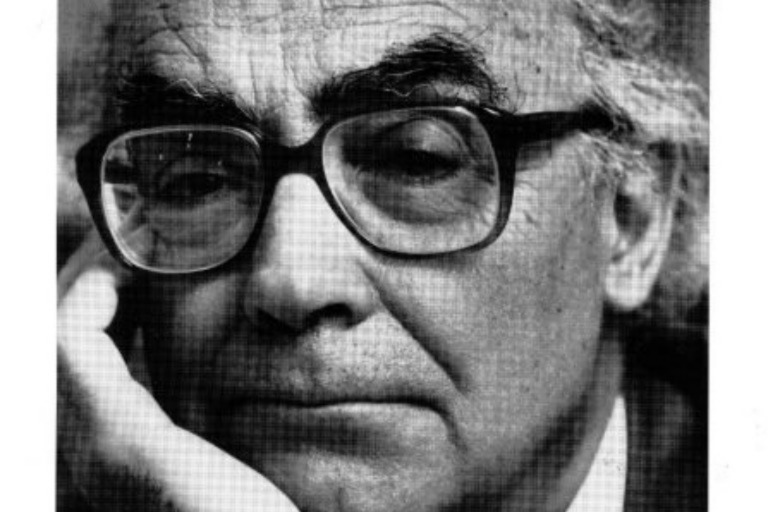 Marking the 100th anniversary of José Saramago’s birth, this display honors the literary achievements of the renowned Portuguese author and recipient of the Nobel Prize in Literature in 1998. Saramago wrote memorable novels such as Baltasar and Blimunda, The Year of the Death of Ricardo Reis, and Blindness. He achieved a status of paramount importance in Portugal’s contemporary culture.