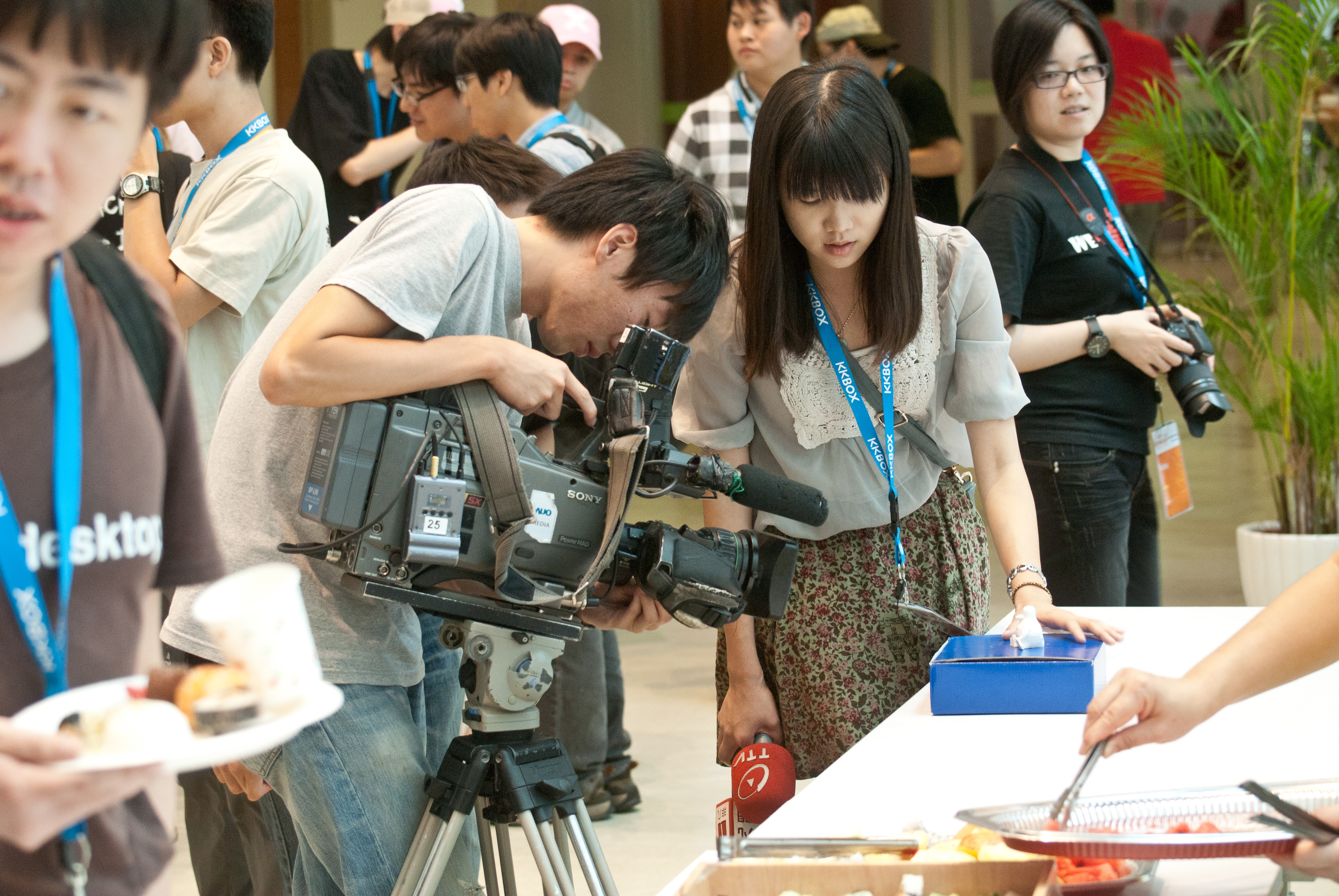 If you are looking for news articles for research or pleasure there are a number of databases to check out. IU’s subscriptions to databases focusing on alternative news provide perspectives not often represented mainstream media outlets like the New York Times or Wall Street Journal. Whereas the Wall Street Journal focuses on business and finance, for instance, Alternative newspapers, magazines and journals are places to go for coverage of leftist political movements, labor, race, indigenous peoples, LGBT issues, feminism, and ecology. Today’s selection includes Alt-PressWatch, Ethnic NewsWatch, Alternative Press Index Archive and African American Newspapers, 1827-1998.

Alternative Press Index and Alt-PressWatch are good starting points in the search for alternative news selections. Among Alternative Press Index’s five hundred periodicals are Bitch Magazine, Cineaste, and Jacobin Magazine. Alt-PressWatch includes sources such as News from Native California, Braille Forum and ColorLines (the print precursor to ColorLines) as well as roughly three hundred others. If you are looking for a specific journal title both databases provide lists. Alt-PressWatch’s periodicals list is linked above the search bar and Alternative Press Index links to their list at the top of the page. Selections for the two databases occasionally overlap, but don’t let that prevent you from searching both; results from one will compliment the other.

Ethnic NewsWatch provides access to full-text content from over four hundred ethnocentric and minority newspapers, journals, and magazines from around the globe. Periodicals included in Ethnic NewsWatch are regional and national in scope, providing coverage unavailable in other databases. What kind of material can you find with Ethnic NewsWatch? Searching for the DREAM Act, for example, retrieves articles from a number of Spanish-language newspapers printed throughout the United States. The database also contains articles on contemporary events such as the Syrian refugee crisis from news sources such as the Arab American News. Some periodicals in the database are fairly new, like the Journal of Colorism Studies starting in 2015, and others, like New Pittsburgh Courier with full-text available from 1959 to 1965.

Disclaimer about searching on Alt-PressWatch and Ethnic NewsWatch: If you’re like me and open multiple tabs when searching, you may encounter a kind of doppelganger effect when using multiple ProQuest databases. If you have both Alt-PressWatch and Ethnic NewsWatch open in separate tabs in the same browser and conduct two searches using the same terms your results will be identical. Likewise, if you search in a ProQuest database, then open a different tab to a different ProQuest database and search the same terms the results the database will retrieve mirror the results of the prior search in a ProQuest database. If you close one of these tabs and refresh the database and perform that search again, your results will change.

African American Newspapers, 1827-1998, provides full text scans of 270 historical African American Newspapers from thirty-five states. The collection is based on James P. Danky's African-American Newspapers and Periodicals, a bibliography compiled by the Newspapers and Periodicals Librarian for the Wisconsin Historical Society. The collection spans from Freedom’s Journal, the first African American newspaper published in the United States in 1827, to the Baltimore Afro-American, and the Forrest City, Arkansas, Homeland published till 1999. Historian, journalist, and co-founder of The Root, Henry Louis Gates, Jr. commends these newspapers' “stellar roster of talent, their mix of politics, culture and history, their fierceness in filling in the gaps in the national conversation about race and following the journey of the African-American people over those ‘many rivers’ that they have crossed.”

News is ongoing. If you are interested in following contemporary coverage of from alternative news sources, websites like Democracy Now, Native News Online, Colorlines, Alternet and Feministing are wonderful sources that cover perspectives outside of mainstream media.