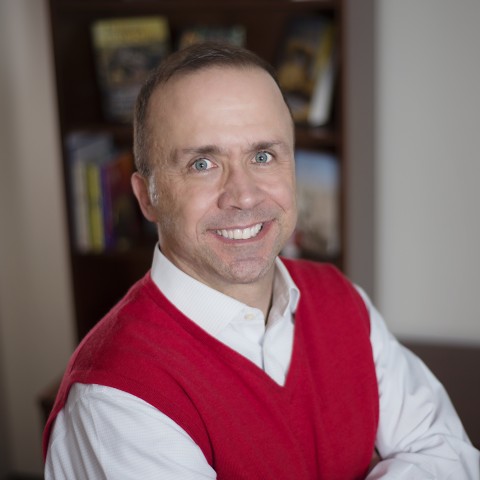 Pete Rhoda joined the IU Libraries in April 2018 after a successful nine-year stint in the Kelley School of Business Office of Development and Alumni Relations. During his Kelley tenure, Pete enhanced existing and built new relationships that yielded nearly $14M in major gift revenue in the Midwest and West Coast territories. As the Libraries’ Executive Director of Development, he is responsible for the cultivation, solicitation and stewardship of major gifts from individuals, foundations, and corporations. Because the Libraries provide every academic unit on the Bloomington campus with the resources for scholarship, Pete’s work advocates for far-reaching programming and innovations that affect the entire university and those who benefit from its research.

Prior to Kelley, Pete served as Development Director at the Community Foundation of Bloomington and Monroe County from December 2006 through February 2009. In addition to Kelley and the Community Foundation, he spent the first 13 years of his career in college athletics media relations – including stops at Host Communications (now IMG College), the U.S. Naval Academy, Conference USA and IU.

Pete is a native of Mason, Ohio and a 1994 graduate of Miami University.