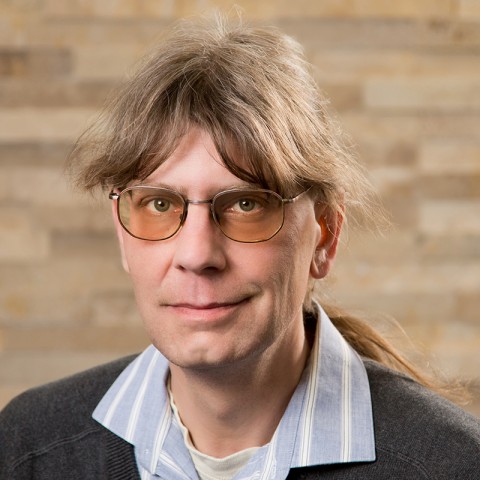 As Senior Serials Cataloger for IU Libraries, Peter Kaczmarczyk catalogs both print and online serial journals. He provides bibliographic information to make sure that IU Bloomington library holdings are easy to find in general and also easy to track down when users are looking for specific areas or subjects of interest to them.

Peter was raised in New England and came to Indiana in 1992. He started at IU Libraries in 1996 as a student worker and has since worked his way up to his current position as Senior Conser Serial Cataloger for West European Languages. Peter has a General Studies degree from IU Bloomington.