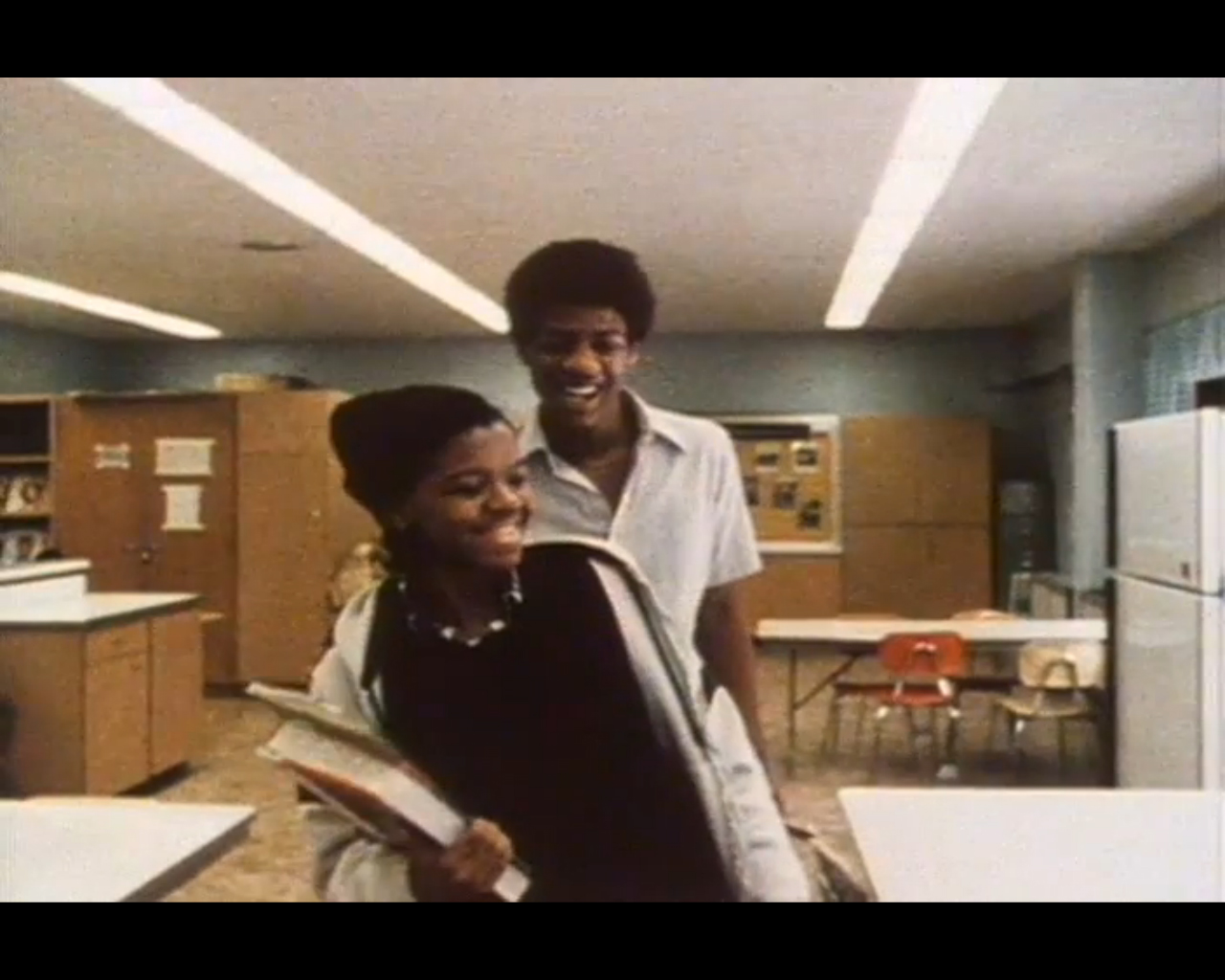 Filmmaker Xu Xin says “I think my job is to supplement history, the official history.” Xu Xin’s supplemental histories include Karamay, a documentary that features interviews on the parents of children who perished in a 1994 fire at the Friendship Theater in Karamay. Xu's film grants viewers a perspective on a topic that is not widely covered and available through dGenerate Films, a Brooklyn-based distributor of independent Chinese documentaries. Other films dGenerate distributes include Cui Zi’en’s Queer China, Comrade China about the history of laws outlawing homosexuality and the tongzhi, the queer community who resist those laws, and Huang Weikai’s Disorder, a collage film composed of footage shot by amateur filmmakers, portraying permutations of disorder. The two are available through Docuseek2, a streaming video service that provides access to over 700 short and feature-length documentary films.

Docuseek2 hosts a variety of films from specialty distributors including Bullfrog Films whose titles cover environmental issues, Icarus Films offering selections about history and politics, and the National Film Board of Canada, producers of a variety of documentaries about First Nations peoples. Other topics covered by Docuseek2’s selection of films have been categorized into subjects such as “agriculture and food,” “criminal justice, law and legal studies,” “environment,” “philosophy, critical thinking and ethics,” and “religion and spirituality”. The collection also contains some interesting oddities, including a film about Beethoven’s hair. Maybe someone will make a documentary about Edgar Allen Poe’s hair?

Users can view all videos available from Docuseek2 by clicking on the arrow button next to the search bar at the top right of the page. To view videos categorized by Docuseek2, click on the category on the left side of the page. The service also applies tags to videos relating to their content and topic which you can search using the Advanced Search function. Be advised, tag search will function more smoothly if you format your query using underscores instead of spaces. For example, if you want to search for films tagged “Indigenous Peoples” enter “Indigenous_Peoples”. Advanced search also allows users to search for films with features like closed captioning and interactive transcripts. For more information about searching Docuseek2, visit their help page.

The image for this post is taken from Peter Davis' 1982 documentary Middletown: Seventeen. The film is one in a six-parts series inspired by Helen and Robert Lind's sociological studies Middletown: A Study in Modern American Culture from 1929 and Middletown in Transition: A Study in Cultural Conflicts from 1937, examining life in Muncie, Indiana. Middletown: Seventeen, focuses on the day to day lives of high school seniors at Muncie's Southside High School. All six parts are available from Docuseek2.