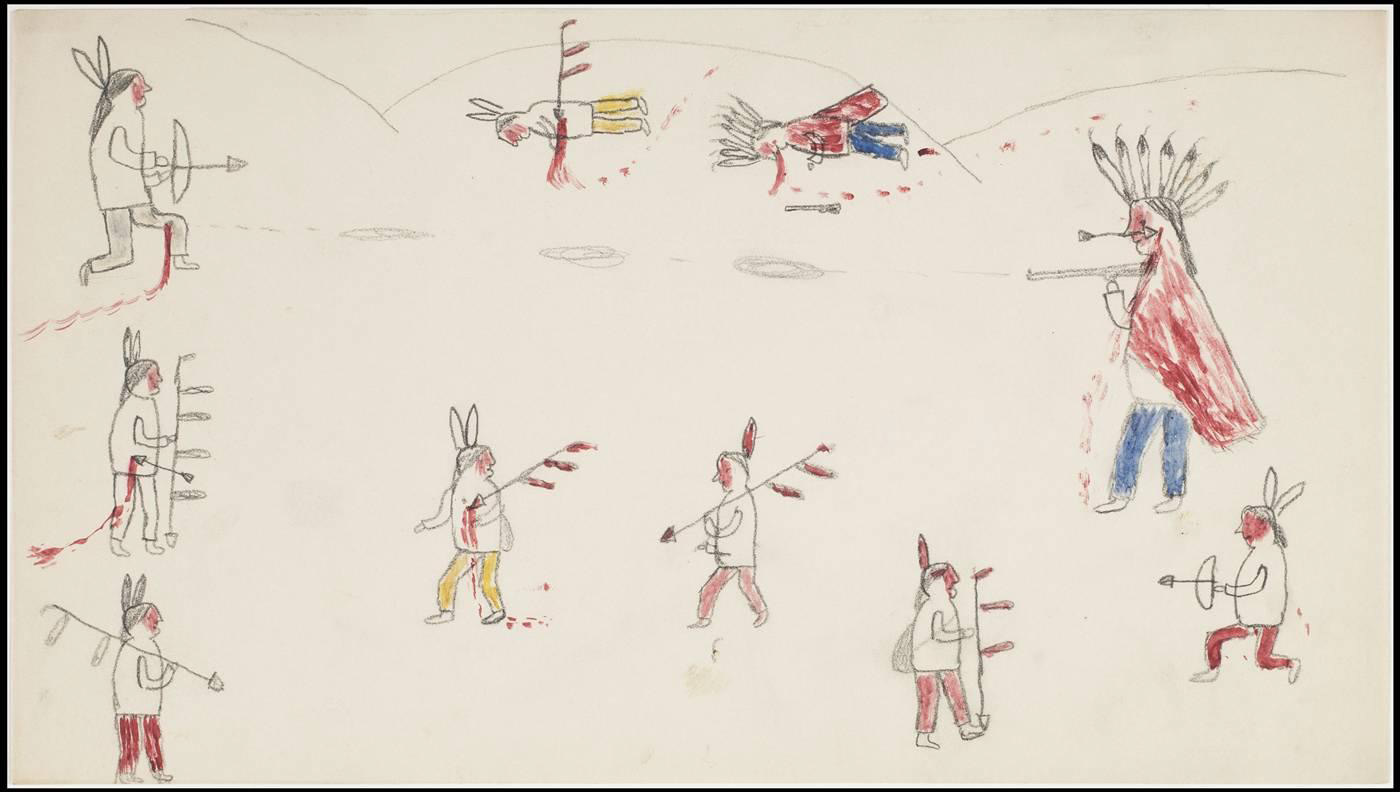 For as long as the United States have existed Native tribes have existed longer. Today most of those tribes are relegated to small plots of land in primarily large, empty states. Their culture and history is not part of the typical American’s experience and oftentimes people’s knowledge of and thoughts about American Indians are based on stereotypes and misinformation. However, to fully understand the history of our nation it is necessary to understand the history of the tribal nations that were founded long before Europeans settled in the Americas.

Indiana University Libraries recently acquired a new resource from Adam Matthew Digital that can help with such an understanding. By drawing on materials from The Newberry Library's Edward E. Ayer Collection, American Indian Histories and Cultures brings together 130,000 volumes, over one million manuscript pages, 2,000 maps, 500 atlases, 11,000 photographs, and 3,500 drawings and paintings all of which document American Indians from their initial contact with European settlers through the late twentieth century. With interactive maps, a wealth of visual resources, and an incredible amount of primary documents, the variety of cultures and customs among different tribes are represented and illustrated. At the same time American Indian Histories and Cultures gives context to the long and often complicated relationship between American Indian tribes and the governments of Canada, Mexico and the United States.

Materials are divided into thematic areas such as: Military Encounters, Missionaries and Education, Civil Rights Movement, and Trade and Indian Economies, among others. This resource is cross searchable The American West. These two sources together provide a breadth of information providing a context to and the potential for an honest understanding of an often neglected and unflattering, but nonetheless important part of our nation’s history.