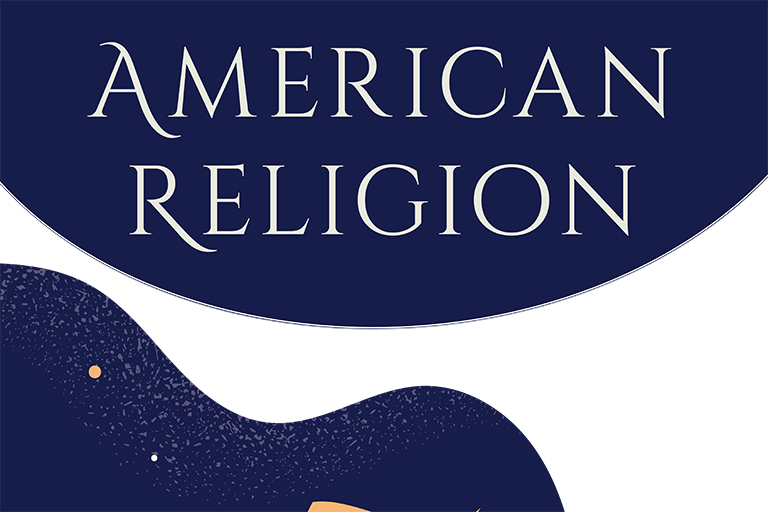 Bloomington, IN – Recently launched from Indiana University Press, the College of Arts and Sciences, and Indiana University’s Center for Religion and the Human, American Religion is a peer-reviewed journal dedicated to critical inquiry and cultural expression in religious studies. 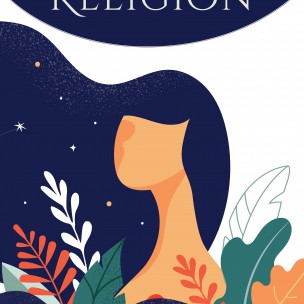 American Religion offers a forum for intellectual and creative engagement with our basic assumptions: What are the boundaries of “America”? “Religion”? In what way? What kind? And how do these terms—and the phenomena they purport to represent—intersect with law, literature, race, gender, sexuality, disability, material culture, sport, and so forth?  Editors Sarah Imhoff and M. Cooper Harriss aim to broaden the range of what is studied, and what is considered part of, “American religion.”

The journal is funded by a grant from the Henry Luce Foundation as part of the "Being Human" project – a program that will explore what it means to be human through a variety of perspectives and will be overseen by the new IU Center for Religion and the Human (CRH).

"The new center and the 'Being Human' grant enable and support innovative, interdisciplinary, and cross-cultural scholarship on religion at IU Bloomington, across the country, and beyond. American Religion exemplifies this vision," says Winnifred Fallers Sullivan, inaugural director of CRH.

American Religion is distinctive in its form as well as its content. More traditional scholarly articles (4-5 per issue) and book reviews will appear alongside experimental forms of scholarship, including creative nonfiction, poetry, artistic work, and cultural criticism. The journal’s editorial position takes exception to exceptionalist models of “America” while promoting innovative work in religious studies that pushes beyond older approaches to the study of American religion. American Religion will curate a robust open-access component online, with reflections on teaching, field notes from research, spotlights on surprising sources and archives, and other forms of public scholarship.

“There is so much exciting contemporary work that focuses in novel ways on religion in the Americas but, unfortunately, goes unrecognized as American religious studies,” said founding co-editor Sarah Imhoff. “American Religion will provide a platform for these voices that should energize and re-shape the field.”

Co-editor M. Cooper Harriss added, “We’re eager to introduce new formats and approaches as well. Our online presence will encourage experimentation in the teaching, scope, and sources of American religion. The print journal will run substantive review essays that examine not only important books and intellectual movements but exhibits, galleries, music, food, archives, and festivals as well—locating American religion in what some may deem unexpected places. We want to challenge our contributors and readers alike to imagine and reflect on a fuller range of what ‘American religion’ can mean.”

American Religion’s first issue was released November 2019, available on JSTOR and project MUSE, as well as through the IU Press website.

Questions for the editors should be directed to amrel@indiana.edu.

Founded in 1950, Indiana University Press is part of the IU Office of Scholarly Publishing and has been internationally recognized for excellence in scholarly publishing. The Press produces 140 new titles annually and its journals program recently celebrated its thirtieth year. The journals program publishes over 40 journals across a variety of disciplines.