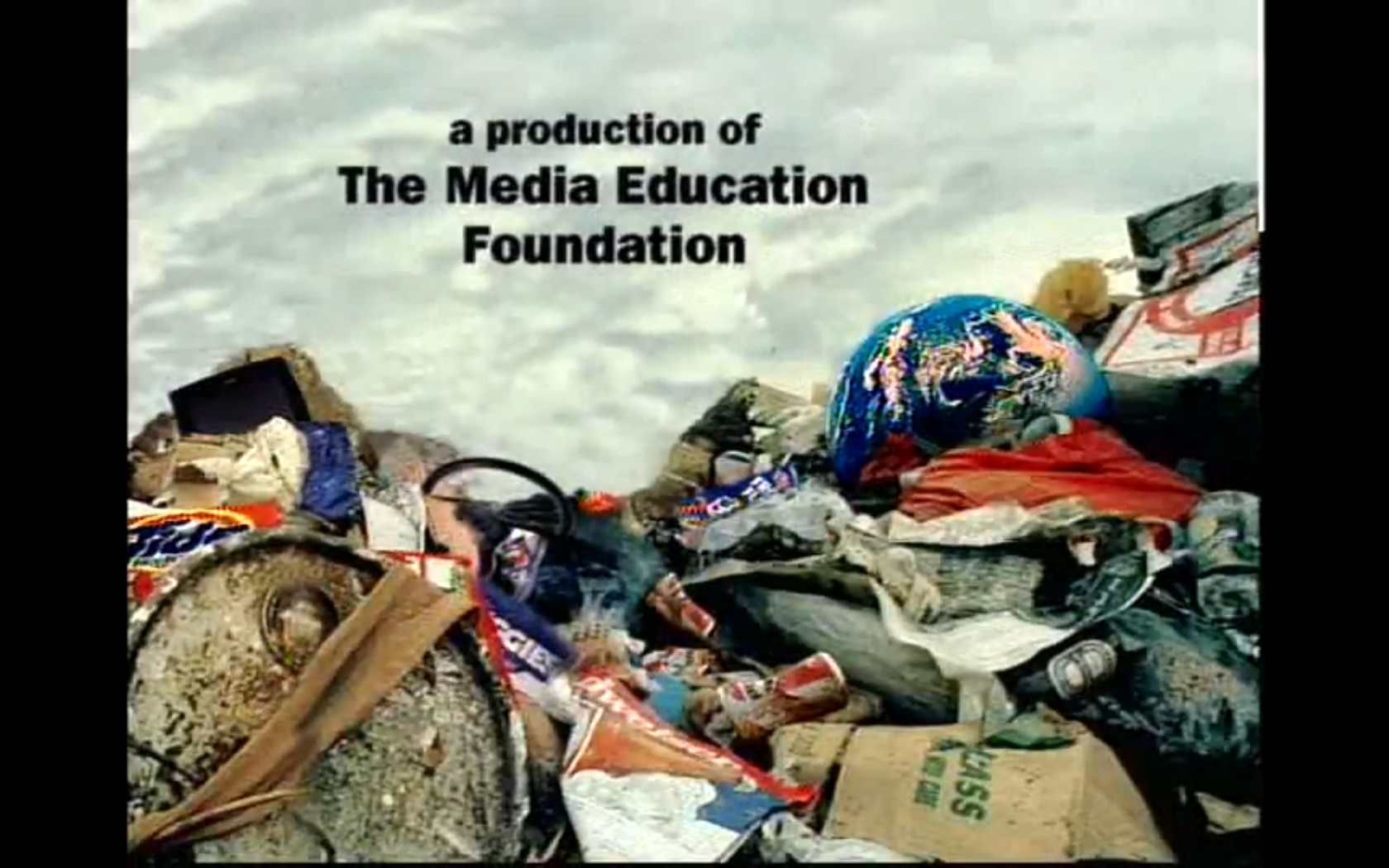 Media Education Foundation (MEF) is a Northampton, Massachusetts-based producer and distributor of documentary films and educational tools. Their mission is “to inspire critical thinking about the social, political, and cultural impact of American mass media.” MEF founder and executive director Sut Jhally writes and produces documentaries about topics such as advertising and labor, music videos, professional wrestling, the Cosby Show and its audience, and the depiction of Arabs on screen among other things. Jhally's works include books, The Codes of Advertising, Enlightened Racism with Justin Lewis, and The Spectacle of Accumulation as well as documentaries: Reel Bad Arabs: How Hollywood Vilifies a People, based on Jack Shaheen's 2001 book Reel Bad Arabs and No Logo (2003), based on Naomi Klein's No Logo, as well as the video series Dreamworlds: Desire, Sex, Power in Music Video. Jhally’s documentaries, alongside many others, are available at the MEF Media Studies & Communication Collection for your streaming pleasure.  The Media Studies and Communication Collection, as well as the the MEF’s Race Studies, Gender Studies, and Politics collections contain documentaries and educational films. The docuemenaries below showcase a range of styles from the Media Education Fuondation's productions. 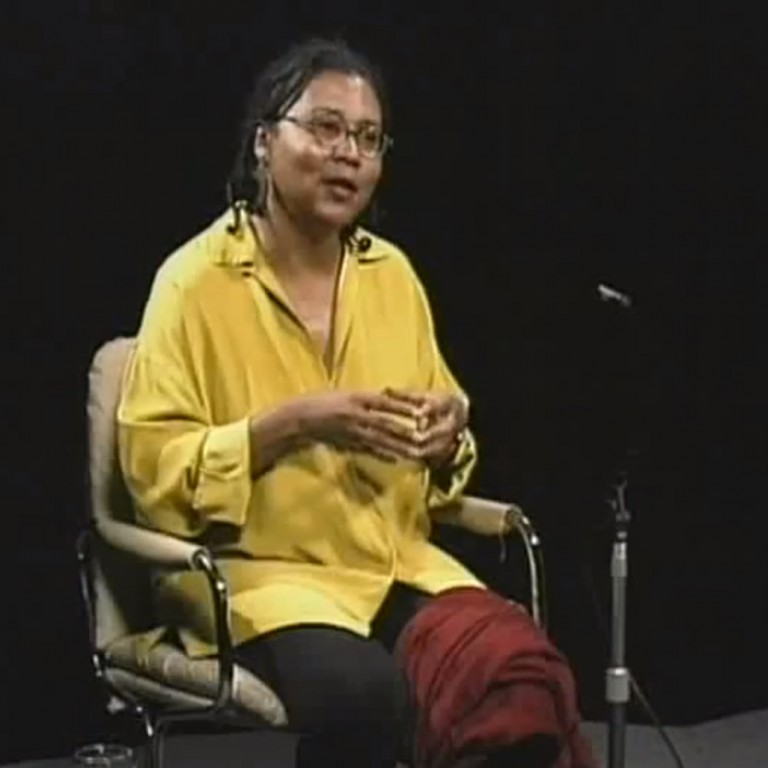 "Popular culture is where the pedagogy is. It's where the learning is." In Cultural Criticism & Transformation (1997) feminist, teacher, author and activist bell hooks examines representations of race and gender within popular culture. The documentary features hooks in the studio discussing media representations, with clips from the media she is discussing interspersed. While the content may be of its time, discussing films like Waiting to Exhale, Malcolm X and Kids as well as coverage of the OJ Simpson trial, the cultural criticism it engages in is relevant in our media saturated present. hooks relates cultural criticism to social, political, and personal transformation through critical thinking and literacy. How we understand images we see has an effect on the lives that we live, hooks asserts, and that as media consumers we are capable of thinking critically of the representations provided us. 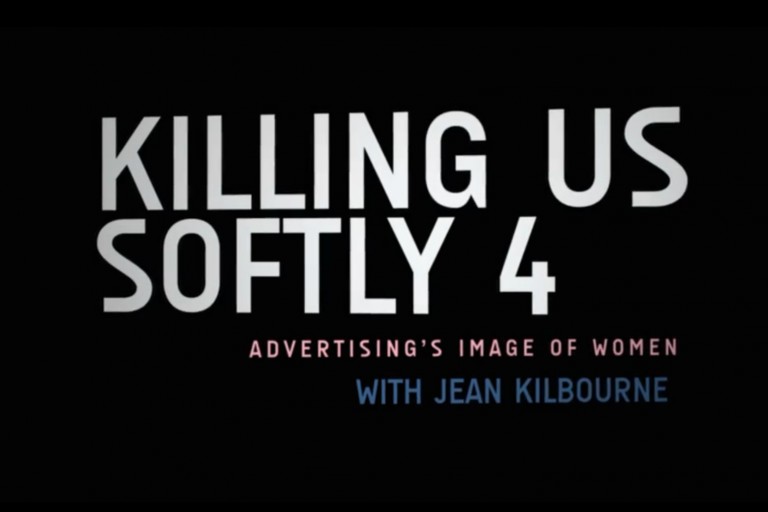 "The average American is exposed to over 3000 ads every single day," Jean Kilbourne states at the beginning of Killing Us Softly 4: Advertising's Image of Women. The documentary features a lecture Kilbourne delivered at Smith College, interspersed with advertisement images and commercial footage. In this installment of Killing Us Softly, the fourth in a project that began in 1979, Kilbourne unpacks the statements that the deluge of advertisements make "about what it means to be a women in society." Throughout this documentary Kilbourne discusses the visual language of advertisements—digitally altered images, sexuality, and violence, for example—and the cultural attitudes they embody. 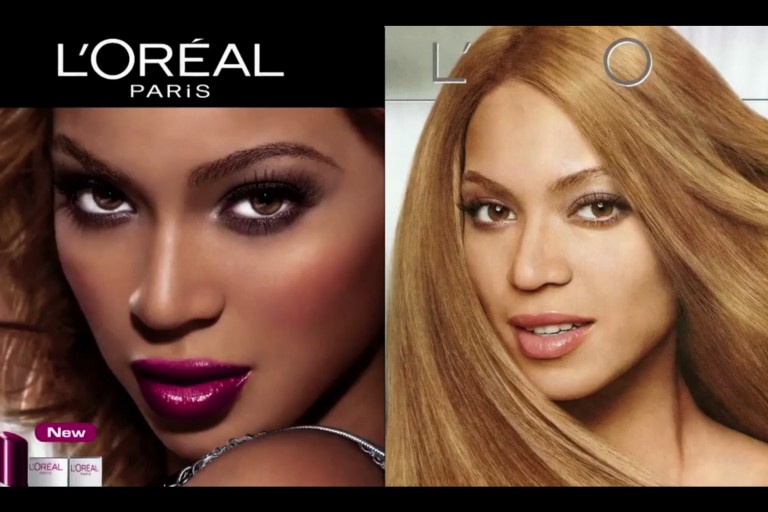 Elena Rossini's 2015 The Illusionists: A film about the globalization of beauty looks at how advertisers, and the beauty and fashion industries promote specific ideals while ignoring the cultural context and traditions of their target audiences. Through interviews psycholotherapists, make-up artists, students and scholars, combined with advertising images, video game clips and archival footage Rossini examines how the beauty industry uses advertising to foster a sense of insecurity in their consumers. The film highlights the racial dimensions of these insecurities, looking at use of skin whitening creams in India and by African disaspora in France, as well as self-tanning products by white Americans. "Clearly, they don't care what color your skin is, as long as you're insecure about it." The Illusionists also dicsusses food industry advertising, the creation of virtual bodies for advertisements, and the effect of pornography on advertising.

These documentaries and many more can be found at the MEF Collection at Kanopy.