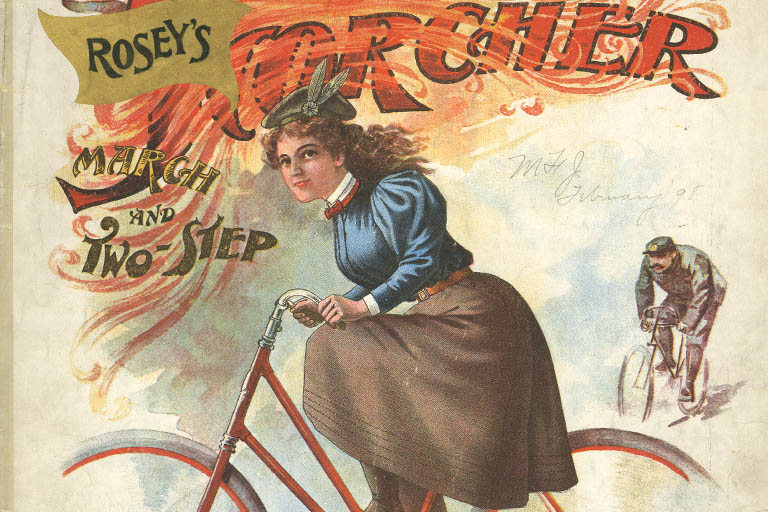 The bicycle had a profound cultural impact at the turn of the twentieth century. Traces of the golden age of cycling can be found today in the colorful body of printed literature that has survived from the period.

Cyclists, who began traveling long distances in the 1870s, left entertaining accounts of their experiences on the road. Bicycles became such an integral part of life in America and Europe that it started to show up in fiction, almost always in a comic role. Countless songs and poems appeared. Women described their experience with bicycles as a liberating force that would help them on their journey down the road to equal rights.