Building Jerusalem in America: William Ashton and a Trans-Atlantic Utopia 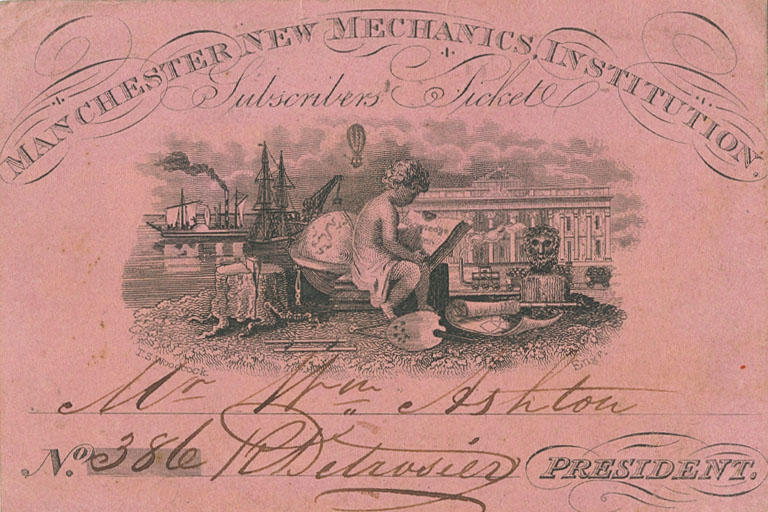 In 1834, the Manchester laborer William Ashton crossed the Atlantic with a group of fellow-thinkers to found a utopian colony in Mount Carmel, Indiana. This exhibit tells the story of that colony: from its origins in early nineteenth-century radical thought, to its establishment on the Indiana frontier, to its eventual dissolution in 1836.