Explore writings of "Founding Fathers" in rare newspapers and magazines

Contributed by Joel Silver, Director of the Lilly Library

When the Lilly Library formally opened on the Bloomington campus of Indiana University on October 3, 1960, it held a remarkable and renowned collection of rare books and manuscripts.  With particular strengths in the humanities and social sciences, the Library began to draw researchers and visitors from the campus and from around the world, and in the nearly sixty years since its founding, it has continued to grow and to make its resources available to all who wish to use them.

The collections of the Lilly Library have expanded in many ways since its founding, and like every great special collections library, the Library is a "collection of collections," as new collections formed by private collectors who specialized in various fields have been added to the Library's original holdings.  Among the important collections added to the Library in recent years is the "Jonathan Krause Rare Newspaper and Magazine Collection," which spans the mid-seventeenth through the late-nineteenth centuries, and has a special focus on late-eighteenth- and early-nineteenth-century American publications.   There is a very strong concentration on newspapers and magazines that includes the writings of the “Founding Fathers” of the United States, including George Washington, Thomas Jefferson, John Adams, Alexander Hamilton, James Madison, Benjamin Franklin, and Thomas Paine.  There are also a number of earlier newspapers and magazines relating to the American Revolution, and a focus on later American history including slavery and abolitionism, Abraham Lincoln and the Civil War.

The Lilly Library's printed and manuscript holdings related to American history are extensive, including a large number of materials related to the "Founding Fathers."  But most scholars have studied early monographic publications rather than periodicals, and the dissemination of the writings of these major figures in newspapers and magazines has often been overlooked by historians. These periodicals were far less expensive to their original purchasers than were books and pamphlets, and the essays, letters, speeches, and excerpts from larger works, which were often published in these periodicals, could reach reading audiences who were unable to afford the more costly monographic volumes. 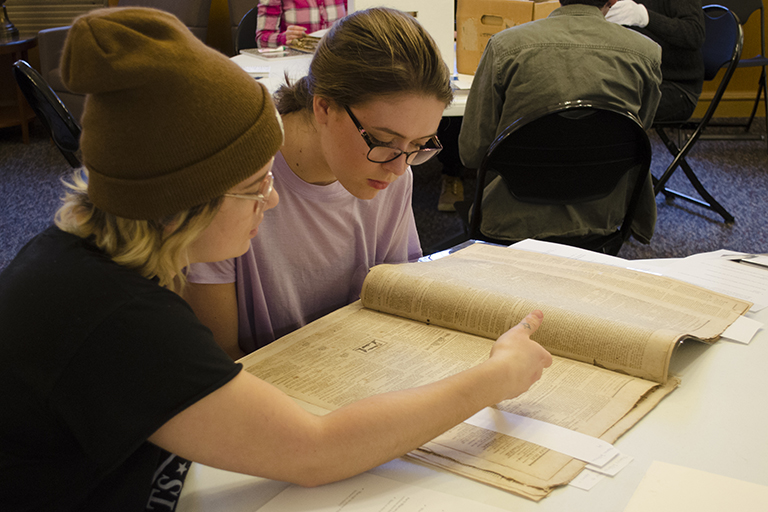 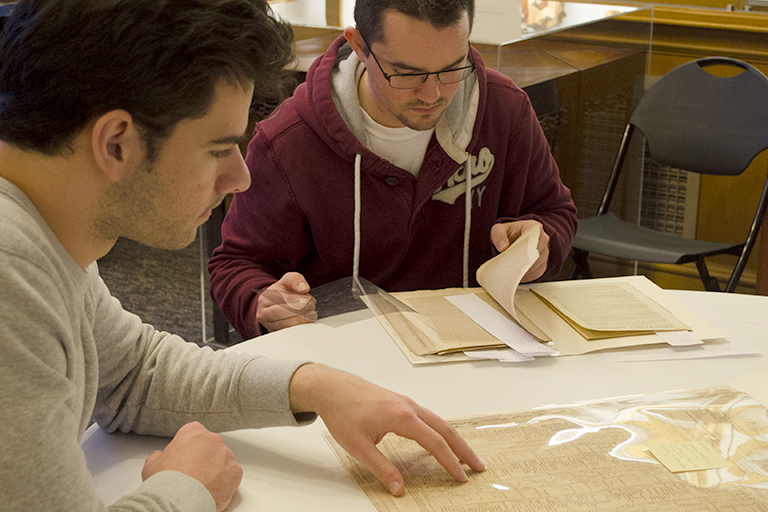 Jonathan Krause has a longstanding and deep interest in American history, and his newspaper collection reflects that interest, as well as the focus and diligent effort that made the collection a reality. He said:

"As a writer, I was primed to appreciate the writings of others. When I looked through the pages of American history, I found most of the leading figures were not only writers, but writers of genius. Their output could include letters, speeches, and essays. They were known in history by their actions, which spoke to us in one way. Their true character, the very essence of their personality, could best be discovered in their writings.

The Founding Fathers were my main interest, but that interest extended to the lesser fathers (Jay, Dickinson, J.Q. Adams, etc.) and eventually to Lincoln (a Founding Father after a fashion), F. Douglass and the abolitionists like Wendell Phillips and Charles Sumner, whose matchless oratory in service to a noble cause indelibly stamped their words on the minds of an uncertain public. Whoever I thought was significant in history, even outside America, such as Cromwell, Catherine the Great, Marx, Simón Bolívar, Napoleon, Toussaint Louverture etc., I tried to find their writings in newspapers (or a newsbook in the case of Cromwell, whose letters preceded the appearance of newspapers)."

In specializing in the writings, I was acting contrary to the usual collecting trends, which stress events. I’ve tried to select pieces and periods less familiar to most people, such as the anti-Jeffersonian rantings mainly of his first term and his post-presidency letters when he was freer to say what he liked, the English and French periods of Thomas Paine, the essays of Hamilton in the 1790s, the London years of Franklin, the late letters of Madison on the Constitution, the historical essays of Adams, the religious utterances of Washington, Adams, and Lincoln, the conservative essays of Dickinson and J.Q. Adams(under the pseudonym Publicola) etc. What emerges from the writings, especially of the Fathers, are real men, not merely icons, projecting the roiling hatreds and jealousies attendant on the political life." 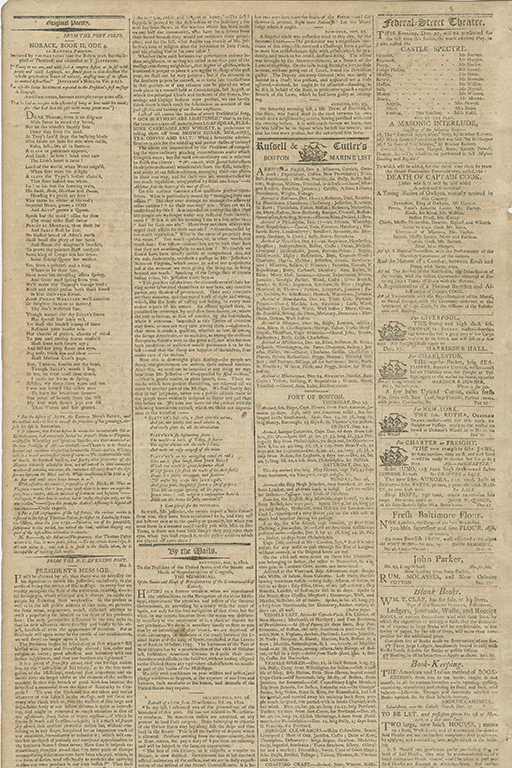 Requests for the use of the materials in the collection may be made by contacting the Lilly Library Public Services Department at liblilly@indiana.edu. 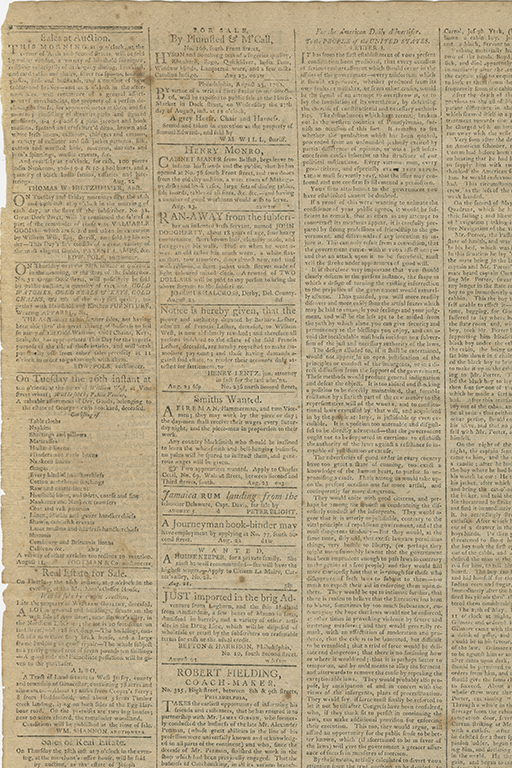 Connection to the collection

The collection has already been used by faculty and students in class sessions at the Lilly Library, as well by researchers in the Library's Reading Room.  Students have been struck by the connections of these periodicals to the daily lives of their original readers, as the words of some of the most famous people in American history appeared together with advertisements for goods and services, and announcements and legal notices on a variety of topics.

Detailed listing of the collection