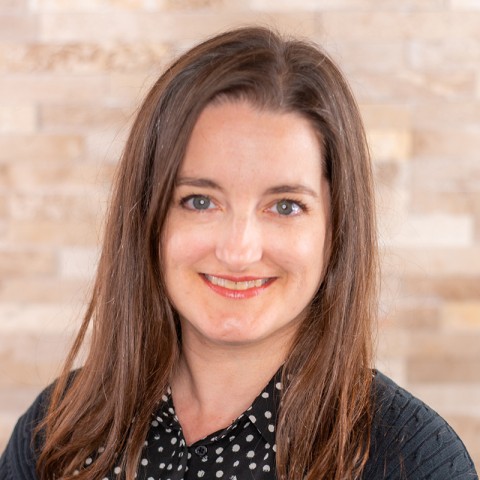 As Metadata Analyst, Julie Hardesty establishes standards and requirements for discoverability, access, and sharing of digital collections held and managed by the IU Libraries, and works to ensure that these collections are preserved and will remain usable into the future. Her research interests include Linked Data, metadata standards for 3D digital objects, and migration of metadata from XML (Extensible Markup Language) into RDF (Resource Description Framework). Her programming skills include PHP, Ruby, Javascript, Java and stylesheets (XSLT, CSS).

Currently, Julie is a co-Principal Investigator on an IMLS-funded grant project to investigate how libraries can support and participate in the digitization, access, and preservation of 3D and virtual reality resources. She recently collaborated with Jennifer B. Young of Northwestern University to write the article “The Semantics of Metadata: Avalon Media System and the Move to RDF.” Other recent publications include “Transitioning from XML to RDF: Considerations for an effective move towards Linked Data and the Semantic Web.” Julie frequently presents about her work including recent talks at the 2017 Digital Library Federation Forum (“3D Two Ways: Researcher requirements and repository design for three-dimensional objects” with Jamie Wittenberg) and as a part of the IU Libraries’ Digital Library Brown Bag series (most recently “Migration Paths: Charting a route for IU’s digital library collections”).

Julie chairs the Indiana Memory DPLA Metadata/Aggregation Committee, which is the Indiana Service Hub for aggregating resources across the state to share with the Digital Public Library of America. Julie was elected President of the Indiana University Librarians Association (InULA), serving in that role during 2016-17. As a member of the IU Libraries’ Diversity Committee, she helped write the first ever Libraries’ Diversity Strategic Plan (PDF link). Since 2013 she has taught a graduate-level Encoded Archival Description workshop for the Department of Information & Library Science.

A longtime Hoosier, Julie worked for IU for a number of years prior to taking on her current position, serving as User Interface Design Specialist for the Libraries’ Digital Library Program from 2007-2012 and as Systems Analyst/Programmer for Library Information Technology and University Information Technology Services from 2002-2007. She received all of her degrees from IU Bloomington: Master of Information Science, M.A. in Art History, and B.A. in Art History.