The IU Libraries Moving Image Archive (IULMIA) offers the new Jorgensen IULMIA Fellowship to graduate students who are interested in pursuing a career in film and media preservation and archiving.  The fellowship is for one year with the potential for extension for a maximum of two years. Students are encouraged to apply. This scholarship is made possible from a gift by the Jorgensen Family Foundation.

Compensation: $7,500 for the year that the recipient holds the fellowship.

The fellowship recipient agrees to work 180 hours (approximately 12 hours/week) each semester in the Moving Image Archive, Wells Library, for the duration of the scholarship. This work involves:

The ideal candidate will have a stated desire to enter the field of media preservation. Because, as part of its mission, Indiana University is committed to diversity, special consideration will be given to students from underrepresented minority populations, including but not limited to financially challenged students, and/or students with diverse cultural experiences.

For further information, contact the Moving Image Archive at iulmia@indiana.edu. 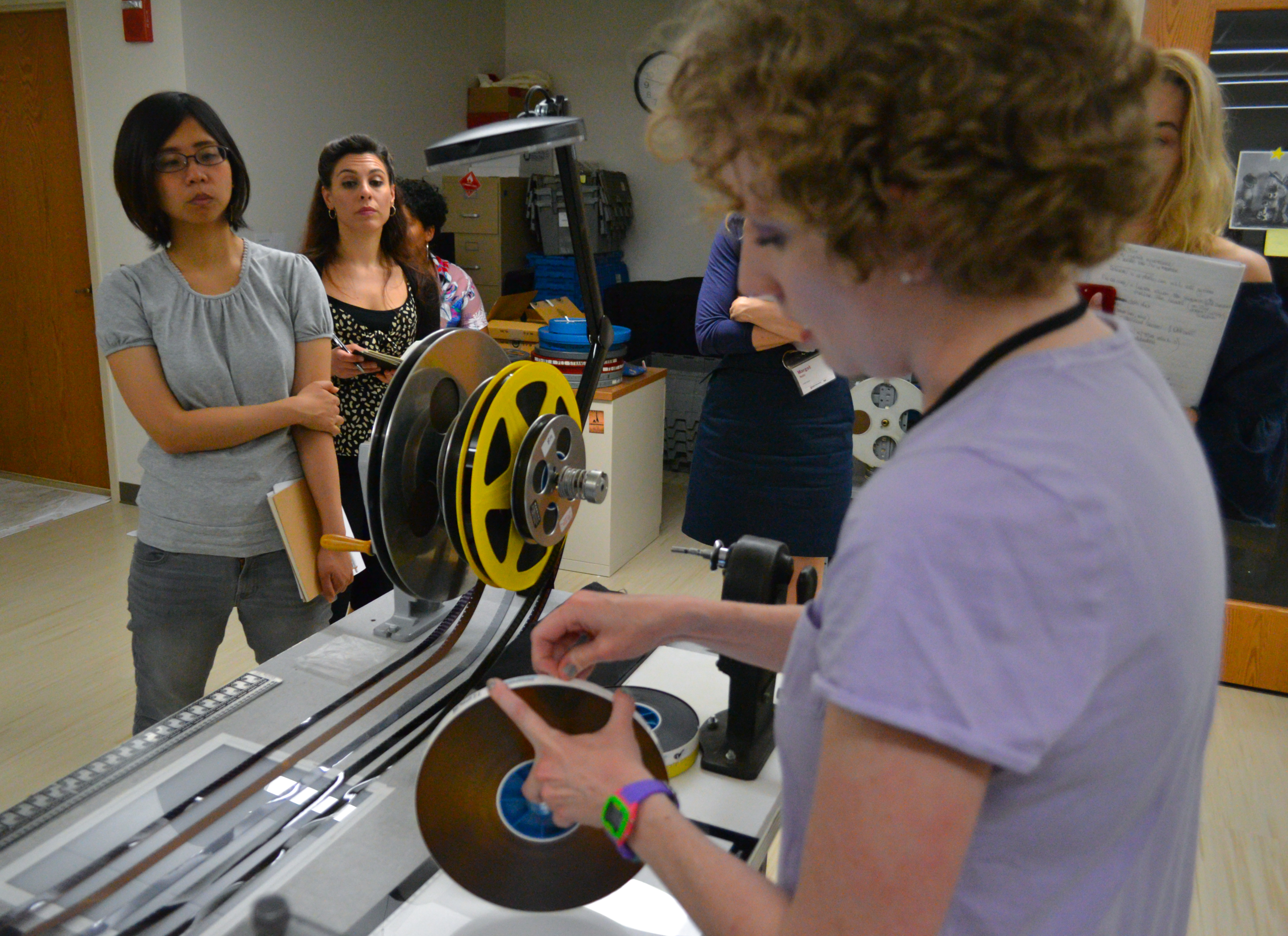