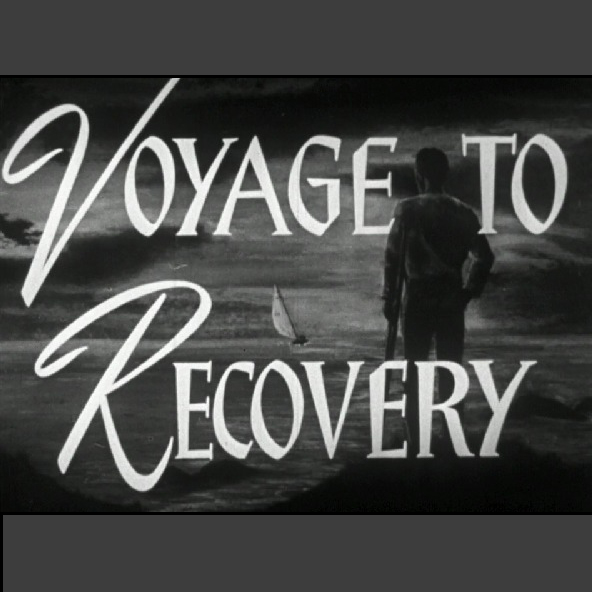 This online exhibition is available for free to the general public and may be browsed by film title and subject. The original movies were distributed by Indiana University during and after the war years as part of the IU Bureau of Audio-Visual Aids and are now part of IU Libraries Moving Image Archive's core collection of educational films, which is one of the largest such collections in the world.

Many titles in the exhibition are available online for the first time, such as "The Children See It Thru," a 1941 film produced by lauded wartime documentarian Paul Rotha that focuses on the life of British children during the war. The exhibition also features a wide selection of government-sponsored films and newsreels from the United States, the United Kingdom and Canada, with content including the purchase of war bonds, the growing of victory gardens, and the war efforts made by students of historically African American colleges.

Additionally, the exhibition includes instructional films intended for limited audiences, such as a film instructing engineering students on how to build a B-26 medium bomber. Clark Gable, Jimmy Stewart, Orson Welles, Bing Crosby and Dylan Thomas are among the many credited performers and creators of the films.

"These films offer a unique window into American history and demonstrate the important role that film archives play in preserving and providing access to our shared cultural heritage," said Rachael Stoeltje, head of the archive. "Without the Moving Image Archive and the IU Libraries' commitment to preservation and access, this digitization project and the exhibition likely would not have been possible."

This digital collection and exhibition are part of the IU Libraries Moving Image Archive's continued commitment to digitizing and providing online streaming access to archival motion picture film collections and to raising awareness among the general public of the wide variety of films available at IU. By providing free online access to these films, IU Libraries Moving Image Archive also hopes to promote a deeper understanding of the ways in which governments and filmmakers presented the many aspects of wartime life through the use of moving image recordings.