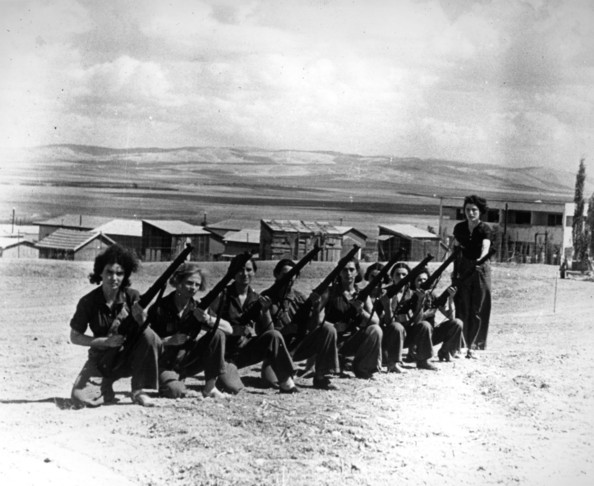 In 1917 British foreign secretary Arthur James Balfour wrote in a letter to British Jewish community leader Baron Rothschild, "His Majesty's Government view with favour the establishment in Palestine of a national home for the Jewish people, and will use their best endeavours to facilitate the achievement of this object..." thus tethering Britain to the long standing and complicated conflict between Palestine and Israel. The National Archives of the UK have preserved and housed thousands of primary documents from the British Foreign Office, Colonial Office, War Office and Cabinet Papers providing context for Britain's role in Arab-Israeli relations as well as elucidating how the events in Israel and Palestine affected society and politics outside the Middle East.

Gale-Cengage has made this collection available through Arab-Israeli Relations, 1917-1970. Beginning with The Belfour Declaration and going on to highlight things such as the Palestine Mandate, the Palestine War, the Cold War in the Middle East, and Black September the collection is an important resource in understanding an historical, ongoing conflict and useful across a number of disciplines including History, Political Science, International Studies, and Jewish Studies.