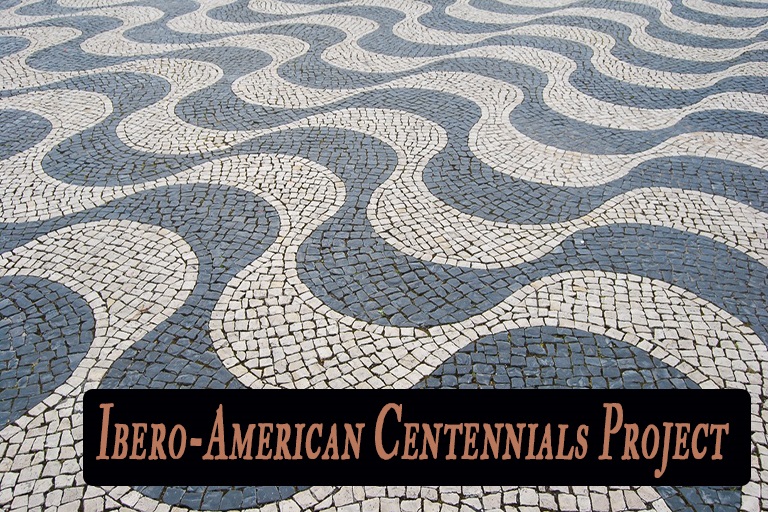 The Latin American Music Center and the Iberian and Latin American Collections in the Herman B Wells Library at Indiana University Libraries are pleased to announce the release of our new collaborative initiative: Ibero-American Centennials Project.

The curated virtual exhibition honors cultural luminaries born or deceased in 1920 for their landmark contributions to the arts, humanities, and social sciences in Latin America, the Caribbean, Spain, and Portugal. The site showcases selections of the robust print, electronic, and manuscript collections at the IU Libraries for each of the prominent Ibero-American artists, intellectuals, and writers featured on the exhibition. Selected open-access resources, from original works to scholarly criticism to musical recordings, complement the exhibition.

The Ibero-American Centennials Project seeks to promote learning, research, and the use of the IU Libraries collections on campus and beyond as well as to provide new perspectives on Ibero-American cultural luminaries as we celebrate their remarkable lifetime achievements on their centennial.