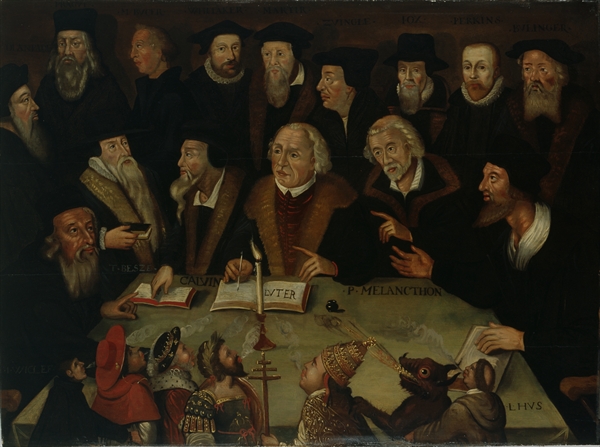 The Hungarian Reformation Online brings together nearly one hundred original writings by Hungarian reformers and offers a comprehensive survey of how the fracturing of Western Christianity during this time spread from its origins in Germany into other European nations.  Beginning with the 1540s and reaching into the 1650s the collection highlights the advent of the three major strands of reform (Lutheran, Reformed, and Anti-Trinitarian) by drawing on doctrines, confessions and chatechisms.  Texts are available in Latin, German and Hungarian and focus on the diversity of belief in Hungary during the Reformation and how religious thought changed between the 16th and 17th centuries.  Until recently these texts have been absent from the scholarly communtiy involved in the Reformation and allow an opportunity to expand research on the Reformation in Central Europe as well as the impact of prominent leaders such as Calvin, Luther and Canisius across Europe.