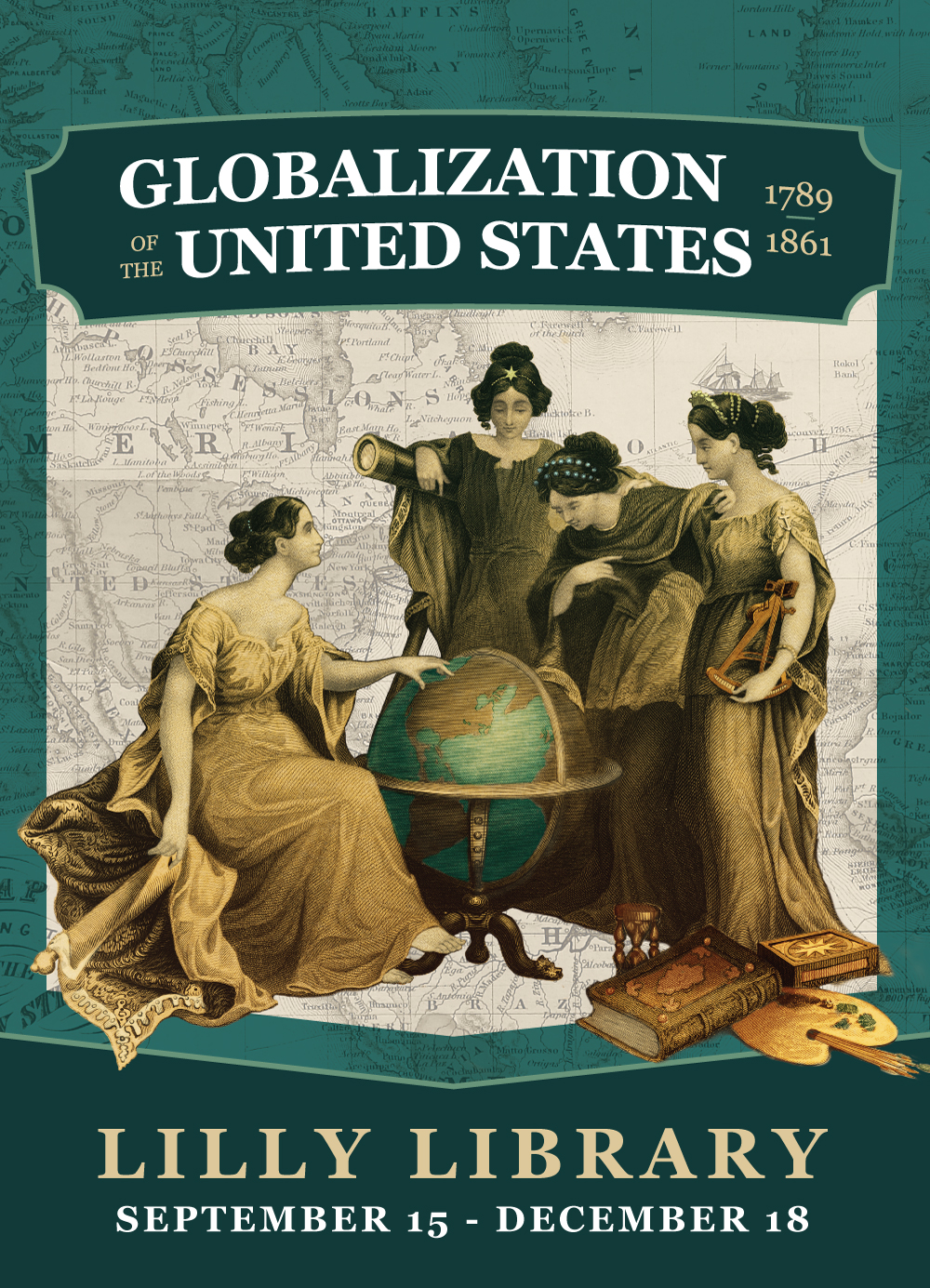 Between the American Revolution and the American Civil War the United States built a continental nation -- and it also built a global empire. In 1789 the country amounted to no more than a fragile collection of thirteen seacoast states encircled by the British empire to the north, the Spanish empire to the south, and many Native American nations to the west. By the fateful year of 1861 the United States had managed to expand across North America and to project diplomatic, commercial, military, missionary, and scientific power into every corner of the wider world, second only to the British empire.

Projecting the reach of the United States throughout the world required the effort and determination of many Americans willing to cross vast ocean distances on sailing ships and steamships ... to negotiate, to trade, to battle, to proselytize, to explore. It moreover required the knowledge and promotion of many writers urging their countrymen to venture across the globe in the face of opposition and indifference at home, and competition and resistance abroad. Over the course of three generations Americans would succeed in shrinking the geographical distance between the United States and almost every other place in the world -- even as they would come to magnify the cultural distance between themselves and almost every other people on the globe.

This exhibition gleans from the Lilly Library’s exquisite collection of eighteenth- and nineteenth-century books to capture this paradox of interconnection and disconnection enacted by a nation attaining continental size and an empire reaching global scale. The formative era between the American Revolution and the American Civil War helps us appreciate how difficult efforts to extend the global reach of the United States were in the century before the so-called "American Century," and it remains highly instructive as Americans confront dilemmas of globalization and imperialism in the present day.

Konstantin Dierks, Associate Professor, Department of History, Indiana University, and curator of the exhibition, will give a public talk followed by a reception on  October 9 at 5:30 p.m.