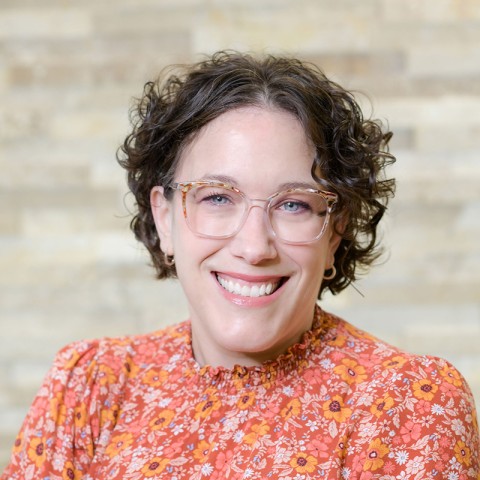 Dina Kellams joined the Indiana University Archives in 1999, becoming Director in 2015. Her goal for the Archives is to ensure the IU community and researchers on campus and beyond know about and use the Archives’ rich and varied collections. In 2017, she helped establish the Libraries’ Primary Source Immersion Program for Indiana University instructors as well as the Stories from IU Special Collections speaker series, both of which helped connect new users to the vast Bloomington campus collections.

Dina’s professional affiliations include the Society of American Archivists, the Midwest Archives Conference, and the Society of Indiana Archivists, where she has served in leadership roles or contributed to their missions through committee work. She has served on the Advisory Board for the Archives Leadership Institute and in 2022 was appointed to the Indiana State Historic Records Advisory Board. On campus and within the Libraries, she has served or led several committees and working groups, including numerous terms on the Bloomington Library Faculty Council, serving as its President in 2008-2009. In 2018, she received the IU Libraries’ William Evans Jenkins Librarian Award in recognition of her contributions to the Libraries, was awarded the Indiana University Bicentennial Medal in 2020 and in 2021, was one of 75 alumni to receive a Distinguished Alumni Award from the Indiana University High School Journalism Institute in honor of its 75th anniversary.

Dina earned her Master of Library Science as well as her Bachelor of Arts degree in English/History from Indiana University and is an alumnus of the 2010 Archives Leadership Institute.