The Chicago Manual of Style on the Singular Pronoun 'They' 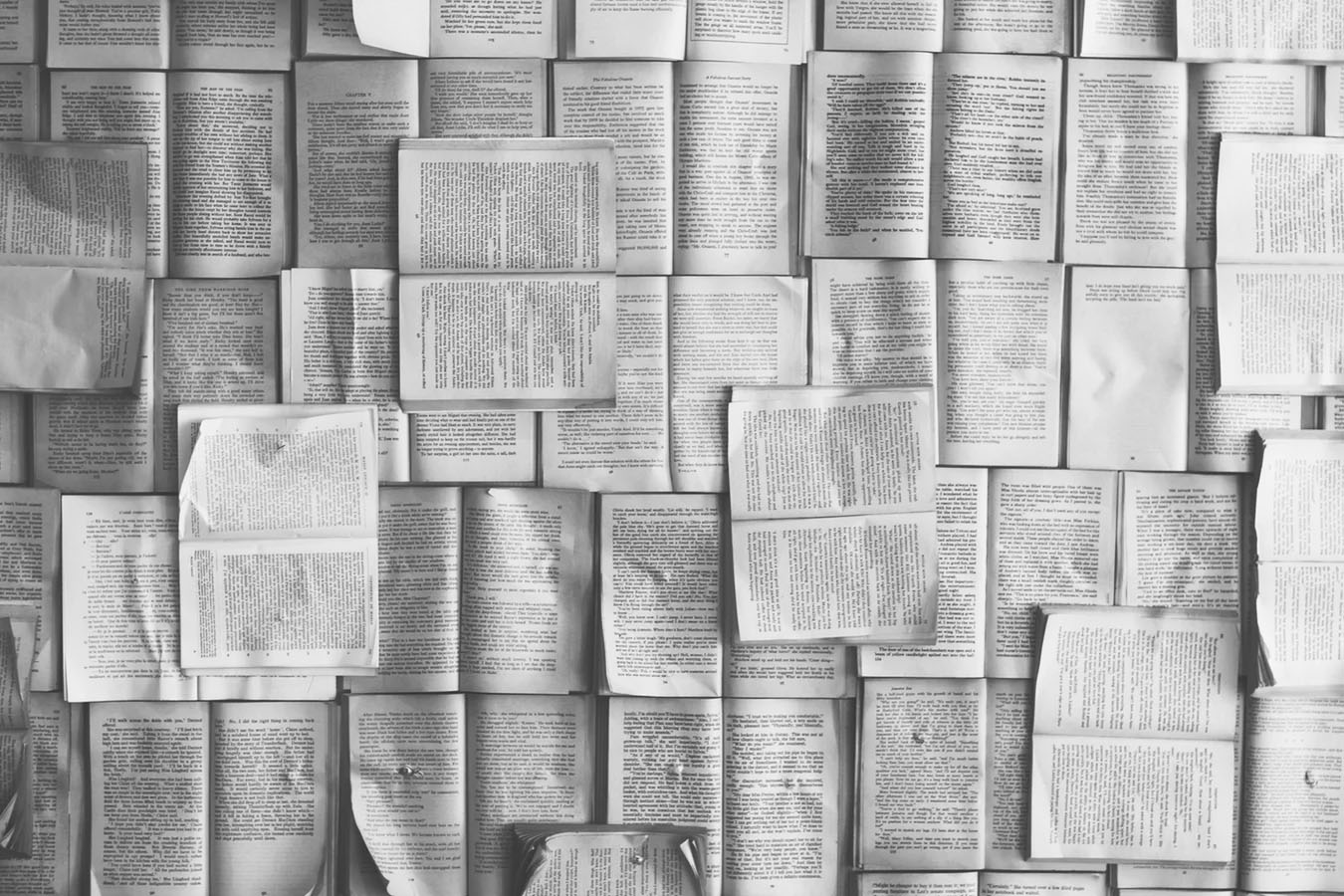 Seven years have passed since the publication of the sixteenth edition of The Chicago Manual of Style (CMOS), one of the most esteemed style guides in use at US academic institutions. In that time, they as a singular pronoun has become bone of contention in popular and academic discourses, inspiring vehement defenses and detractions. According to the sixteenth edition’s principal reviser, Russell David Harper, Chicago’s most recent guidance on they as a singular pronoun was informed not only by developments in the past seven years, but by discussions dating back to the release of the fourteenth edition in 1993 (Preface).

Despite acknowledging groundswell acceptance of they as a singular pronoun in the US, the position of Chicago on its use in formal writing has shifted only slightly since the sixteenth edition. Writers are still strongly cautioned against using the singular they when the referent’s gender is unknown or irrelevant, but the previous blanket prohibition has been lifted (Section 5.256). For the first time, Chicago also offers guidance on they/them as an individual’s chosen pronouns, stating that “any such preference should generally be respected” (Section 5.256). The contentious process of language change has not gone unobserved nor unremarked, but Chicago is hesitant to articulate a clear position on these uses of they as a singular pronoun before the dust settles.

In Section 5.256 of CMOS, “Gender-neutral singular pronouns,” the previous edition’s pronouncement of it as the only gender-neutral third person singular pronoun in English and subsequent dismissal of constructions such as “s/he and (wo)man” appears word for word but is now prefaced with the word “traditionally.” The inclusion of this single word can simultaneously be interpreted as a distancing strategy and as an attempt to lend credibility to these statements, appropriately capturing the tension in Chicago’s position on they as a singular pronoun.

Use of they as a singular pronoun in formal writing may be “steadily gaining ground” but, since it is still not considered “fully acceptable,” writers should “be wary of using these forms in a singular sense.” CMOS refuses to articulate a clear and defensible position, ultimately leaving the use of they as a singular pronoun to the discretion of writers, which a more cynical observer may characterize as fence-sitting. As the previous post makes clear, the arbiters of style are not trendsetters, but cautious observers interested in “principles that have outlasted technological changes and cultural shifts” (Preface).

Section 5.48, “Singular ‘they,’” was also updated in the most recent edition. Much of the language from the previous edition explaining the need for agreement in number between the antecedent and referent has been retained with some notable changes. Mention of a pronoun’s reference to “either sex” has been replaced with “a person of unspecified gender,” which acknowledges the reality of intersex experience and the irrelevance of sex to pronoun use.

Despite acknowledging increasing acceptance of they as a singular pronoun in formal writing, Chicago takes a stronger stance than in the previous section and “recommends avoiding its use.” Still, the final position is a recommendation, not a prohibition, and allows writers to make the final determination.

Singular they as individual pronoun choice

Both sections have been expanded significantly since the last edition in order to address another use of the singular they. Some individuals choose to be referred to in the third person with the pronouns they/them. This choice often reflects an individual’s understanding of their gender identity. Respectful use of an individual’s pronouns communicates respect for them and their identity, while using other pronouns conveys a disregard for the individual.

Based on this understanding of correct pronoun use as indicative of respect for an individual, the new guidelines set forth by CMOS are concerning. Section 5.256 indicates that “for references to a specific person, the choice of pronoun may depend on the individual.” The significance of “may” in this sentence is not entirely clear, but appears to indicate that determination of the third person singular pronoun used to refer to them does not always fall to an individual. Does Chicago’s lukewarm endorsement of individuals’ right to choose their own pronouns amount to an implicit endorsement of writers’ right to assign gendered third person singular pronouns based on individuals’ congruence with gender stereotypes? Without additional clarification it is difficult to say.

Although acknowledging that “[s]ome people identify not with a gender-specific pronoun but instead with the pronoun they and its forms or some other gender-neutral singular pronoun,” Chicago ultimately rules that, “any such preference should generally be respected.” This guidance, repeated almost word for word in section 5.48, is a positive development insofar as it encourages writers to respect the chosen pronouns of their subjects. The recommendation that individuals’ pronoun choice “generally” be respected is nevertheless concerning, suggesting as it does situations in which an individual’s pronouns need not be respected.

The exceptional circumstances that Chicago considers not to merit respect are unclear, while the practical repercussions of this guidance are comparatively transparent. The implication of exceptional circumstances in the absence of clear guidance as to what this entails provides a justification for those writers who choose to ignore individuals’ pronouns. In failing to articulate a clear definition of what constitutes circumstances under which individuals’ pronoun choices, especially those who favor gender-neutral pronouns, Chicago has ceded this determination to writers who may be more or less inclined to respect subjects’ wishes.

Chicago has relaxed its position on the generic singular they and acknowledged for the first time the use of the pronoun as some individuals’ chosen form of third person singular reference. Although the new guidelines legitimate the singular they as a gender-neutral option in formal writing, their phrasing betrays an unwillingness to rule conclusively on what remains a yet unsettled debate. The resultant recommendations leave the final decision to incorporate both uses of the singular they to individual writers, a decision as likely to empower writers eager to incorporate gender-neutral language as it is to quietly condone those who eschew the singular they.

Chicago is not alone in issuing cautious recommendations while waiting for conclusive evidence that the generic singular they is not a passing fad but a linguistic fixture that will stand the test of time. Other style guides have begun to begun to tentatively recommend use of the gender-neutral pronoun including the Associated Press Stylebook 2017 which allows for limited use of they as a singular pronoun when rewording is too awkward. In these cautious endorsements of the singular they, major style guides continue to betray their linguistically conservative character, refraining from the release of firm guidelines until the staying power of a language feature has been confirmed. Time will tell whether they as a singular pronoun achieves widespread acceptance in formal writing, but this edition of the CMOS cannot take much credit for encouraging this process.

The Chicago Manual of Style Online. The University of Chicago, 2010, http://www.chicagomanualofstyle.org/home.html. Accessed 30 Nov. 2016.

The Chicago Manual of Style Online. The University of Chicago, 2017, http://www.chicagomanualofstyle.org/home.html. Accessed 30 Nov. 2016.

Chicago Style for the Singular They (CMOS Shop Talk, 2017)

The Singular, gender neutral ‘they’ added to the Associated Press Stylebook (The Washington Post, 2017)