Over the course of the 19th and 20th centuries, Eastern European artists have challenged dominant artistic movements and pioneered innovative methods and mediums. The Slavic and Eastern European Studies collection holds a wide range of materials on various artists and artistic movements throughout Russia and Eastern Europe. The books on display provide a sampling of the collection materials, and highlight the creative diversity of the region. Featuring artists from Russia to Czechoslovakia, this exhibition covers the main currents in art from 1880 to present day. Despite the geographical and generational differences among the selected artists, the themes of war, revolution, and everyday life profoundly influenced all of their creative output. For further information on any artist, their influences, or their contemporaries, you can visit us on the 5th floor of Wells Library, or contact Slavic and Eastern European Studies Librarian Wookjin Cheun. 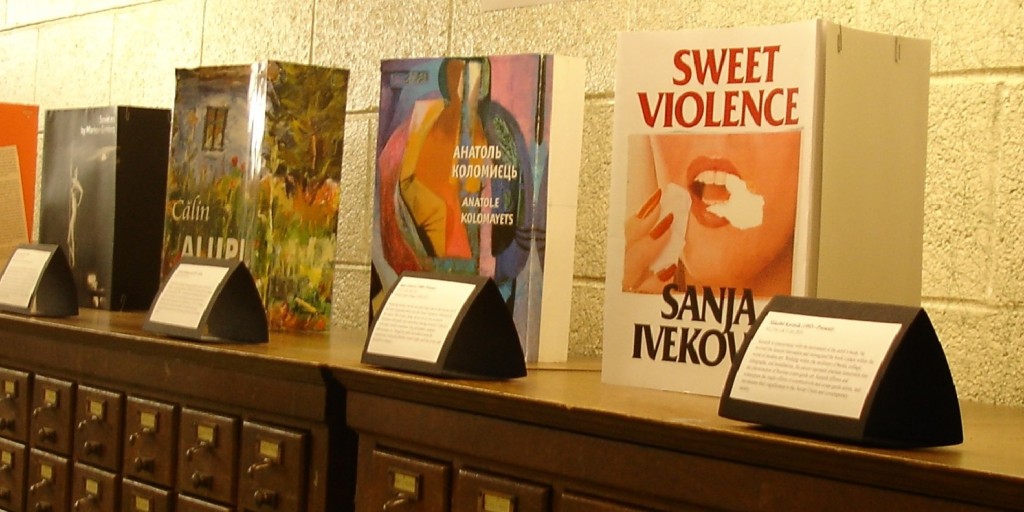 This webpage accompanies our spring book jacket exhibition. The display is located on the 5th floor of Wells Library next to office E560.

Serov is considered one of the pioneers of the Russian impressionist movement. After studying with Ilya Repin and Pavel Chistyakov, he gained notoriety for his bright portraits and his ability to capture movement. Family members of his aristocratic patrons were the subjects of Serov’s early works; his most famous work, The girl with peaches (1887), depicts the daughter of Russian industrialist Savva Mamontov. After the Russian Revolution of 1905, he resigned from the Saint Petersburg Academy of Arts in protest, and devoted his later work to historical and mythological themes. 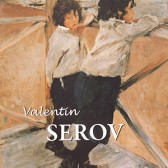 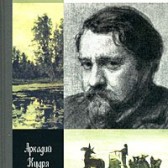 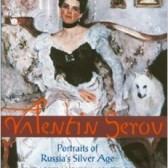 Known for his portraiture and landscapes, Kustodiev produced some of the most iconic paintings of Russia in the early 20th century. He began his studies in Astrakhan, but relocated to St. Petersburg to study under Ilya Repin. The majority of his work highlights contemporary themes and figures.  Indeed, his most famous works include the portrait Tsar Nicholas II (1915) and The Bolshevik (1920), which pictures a man towering over crowded streets carrying a red banner. Kustodiev was intensely inspired by—and committed to—representations of his homeland. 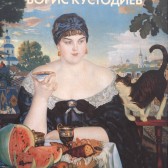 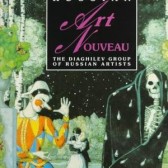 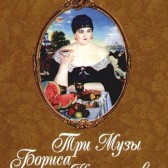 Though she spent most of her life in France and Germany, Yakunchikova-Weber was closely affiliated with the Russian Abramtsevo Colony. Drawing inspiration from Art Nouveau and Symbolist movements, she blended multiple techniques and practiced in a variety of artistic mediums. While her best remembered paintings are landscapes, she also pursued etchings, embroidery, and illustrations. Sergei Diaghilev commissioned her to design a cover for Mir Iskusstva, which highlighted the folk influences in her art. Upon her death from tuberculosis at 32, Diaghilev lamented that what she was able to accomplish in her short life shows “the depth of her miraculous talent.” 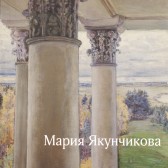 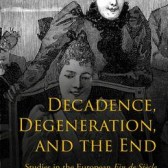 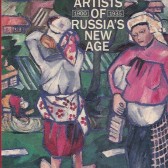 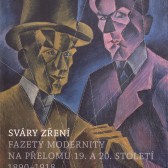 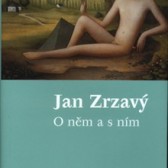 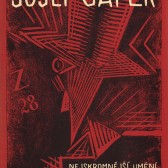 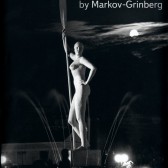 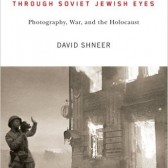 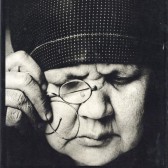 In the Soviet Union, Viktor Koretsky’s political posters were ubiquitous. Drawing inspiration from pioneers like John Heartfield, his photomontages became iconic representations of Socialist Realism, the Second World War, and the Cold War. His work was deeply rooted in ideology, and reveals shifting political attitudes and trends in artistic production. Koretsky’s posters span of the history of the Soviet Union, and provide unique insight into dominant aspirations, values, and anxieties of the nation. 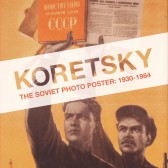 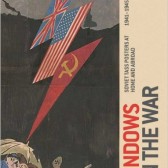 Bonnell, Victoria E. Iconography of Power: Soviet Political Posters under Lenin and Stalin. Studies on the History of Society and Culture 27. Berkeley: University of California Press, 1997.

Alupi is regarded as one of the leading figures of Romanian post-impressionism. He began studying at 13 after his father was killed in the First World War. While at the Fine Arts Academy in Iasi he studied under other prominent post-impressionists like Stefan Dimitrescu. In 1940 after the outbreak of the Second World War, he was drafted into the army. He spent the next four years producing maps of enemy positions. After the war, he continued to work on his art and gained widespread respect in Romanian artistic circles for his soft portrayals of landscapes and ability to capture human authenticity. 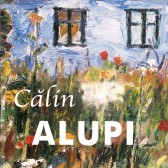 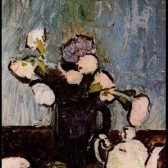 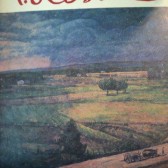 Though born in Ukraine, Kolomayets spent the majority of his life in Chicago as a commercial artist. His family fled Ukraine after the outbreak of the Second World War—the Holodomor had already killed several members of his family. He studied major trends in European painting in Belgium before immigrating to the United States in 1953. In Chicago, he helped found the Ukrainian art collective Monolith. Kolomayets’ paintings draw inspiration from his personal experiences and Ukrainian history. 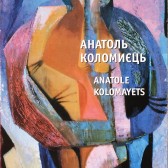 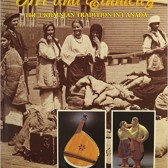 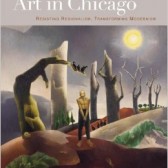 Pioneering feminist, activist, and artist Sanja Ivekovic has become one of the most recognizable artists from the former Yugoslavia. Influenced by the events of the Croatian Spring, she saw art as a way to express frustrations with gender roles and political ideology in society. Ivekovic’s work spans a variety of mediums: film, performance, sculpture, photomontage, etc. Through her work, one is able to assess the contemporary connections between women’s rights, activism, power, and the politics of memory. 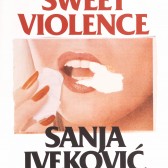 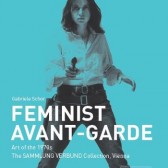 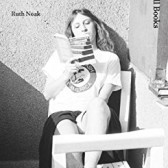 Karasik is synonymous with the movement of the artist’s book. He revived the futurist innovation and reimagined the book’s place within the world of modern art. Working within the mediums of books, collage, lithographs, and installations, his pieces represent absolute immersion into the phenomenon of Russian avant-garde art. Karasik affirms and reinterprets the major efforts of constructivist and avant-garde artists, and reevaluates their significance to the Soviet Union and contemporary society. 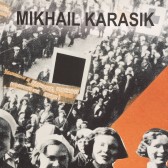 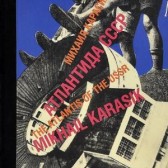 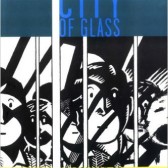