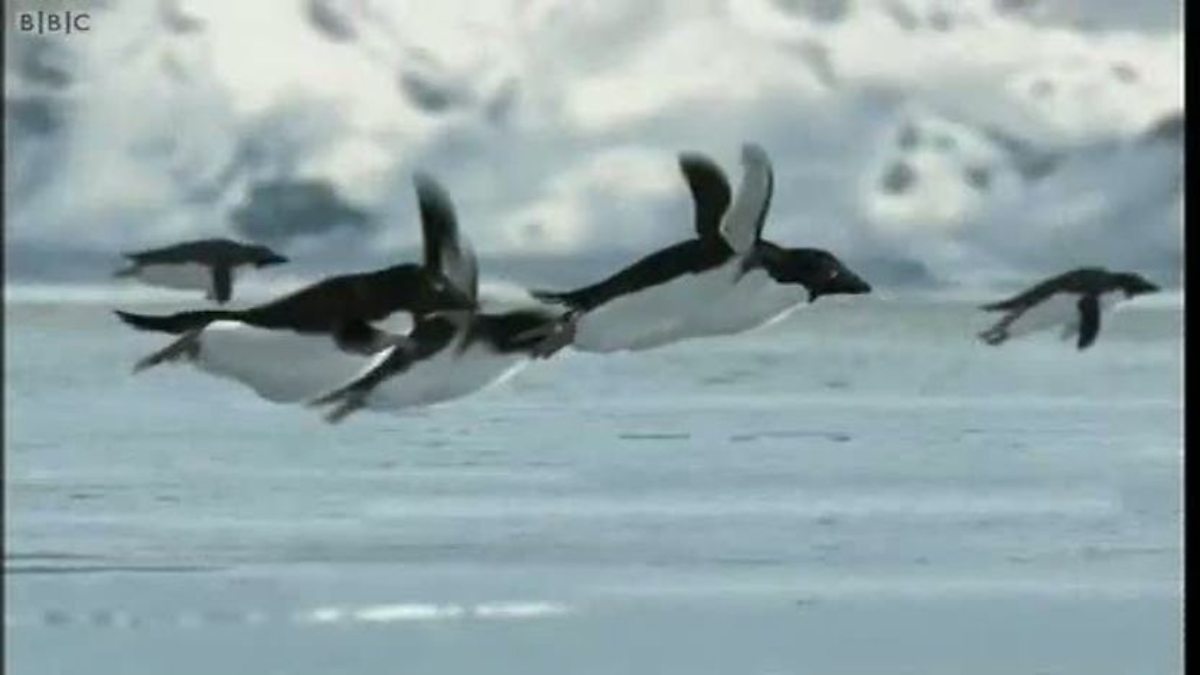 Why do people play light-hearted jokes on the first of April?  The answer is uncertain, but the most common theory is that is related to the switch from the Julian calendar to the Gregorian calendar in 1582, which moved New Year’s was moved from March 25 to January 1. Supposedly, the first April Fools were those who forgot about the shift. This theory is probably a legend, but the truth is that the exact origins of April Fooling are uncertain. 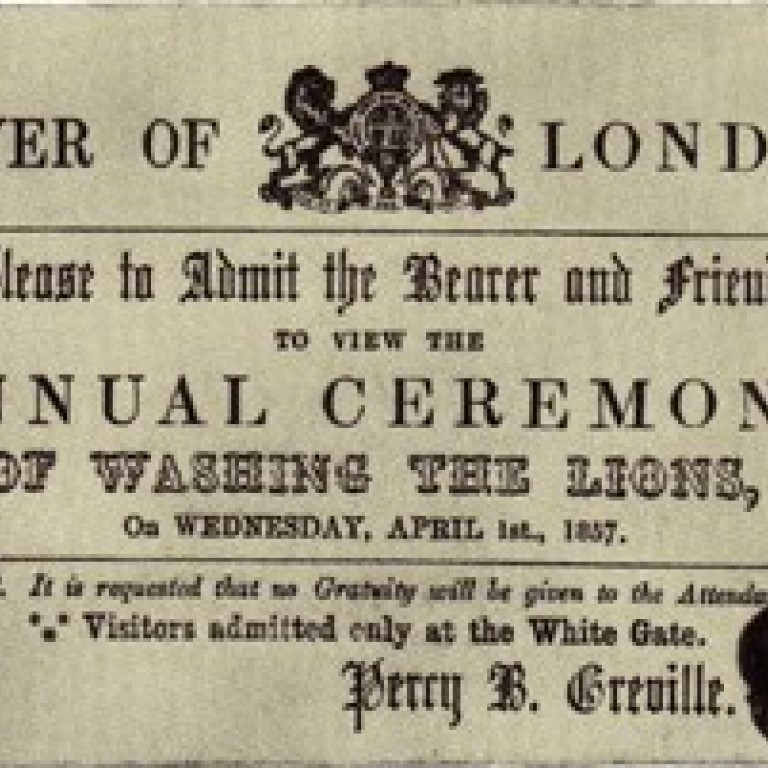 April Fools’ trickery has been the custom in Europe since the early 1500s. Ever since, on this day children play tricks on each other, on teachers, and even on strangers. For some, April Fooling is a family tradition, but competitive trickery also pops up in factories and offices. Some April Fools' Day jokes are traditional, recurring year after year. Distributing tickets to the “Annual Ceremony of Washing the Lions” at the Tower of London was a traditional British April Fools’ Day hoax, repeated many times in the eighteenth and nineteenth centuries. First documented in 1698, it is the earliest recorded April Fools’ Day trick. There is no White Gate at the Tower, and no lion-washing ceremony, although there was a small zoo of exotic animals at the Tower through 1834. 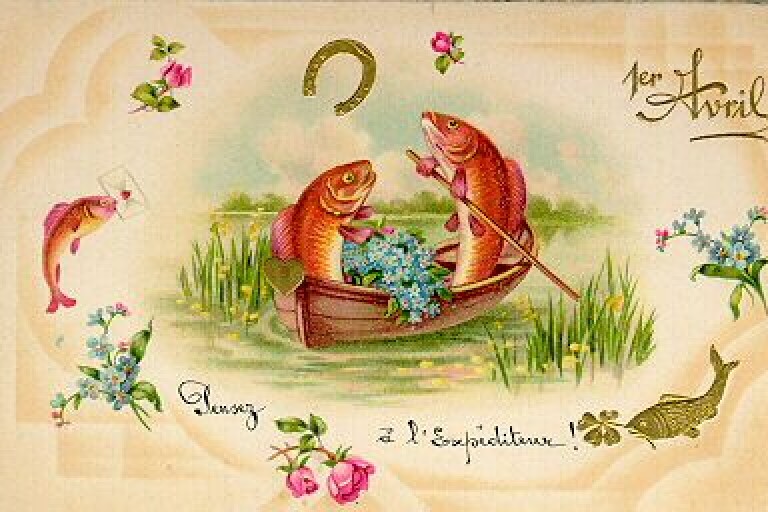 In France, the symbol of the holiday is a fish, and a person who is fooled is called an April fish (poisson d'avril). On this date, people send greeting cards featuring fish, try to attach paper fish to unknowing targets, and exchange chocolate fish. Formerly, anonymous romantic greeting cards that said "Guess who sent this" were also popular on the first of April.

April 1st also brings spoof news stories in newspapers, on television and radio, and online. Today, newspapers, radio stations, and the Internet are all enthusiastic tricksters. In his book The Guardian of April Fools’ Day (which can be found here on IUCAT), Martin Wainwright tells of waking up on April 1st and hearing that the BBC had changed their opening theme (which is a medley of beloved traditional British tunes) to a European Union version, and then changing the channel to hear that an elephant was causing traffic jams, and another station was playing only Christmas music.

Google is famous for creating spoofs for April Fools’ Day, such as offering a version of their search engine that will give you scents in your results, promoting flash drives to hold your actual memories, or unveiling a new Google search engine that can read your thoughts. You should always be wary of believing everything you read on the web, but this is especially true on April 1st.