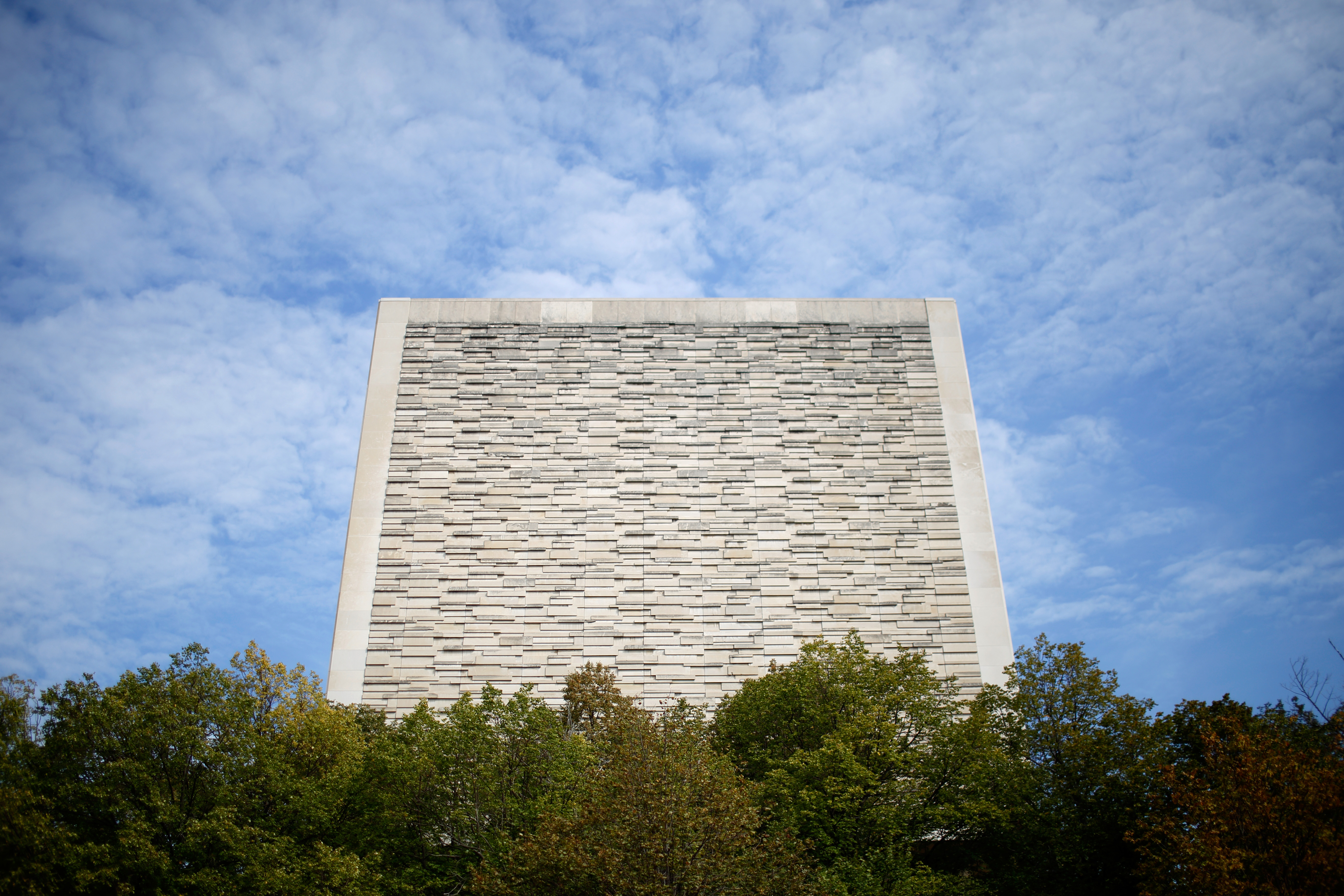 The Libraries Awards Committee has selected Brittany Doyle as the winner of the 2014 Sam Burgess Undergraduate Research Award.

An international studies and anthropology major who plans to graduate next May,  Brittany used a wide range of IU Libraries materials in her project for her Advanced Topics in Diplomacy, Security, and Governance course. Brittany utilized a number of IU Libraries’ resources in her search for information, including individual consultations with reference librarians, use of Government Information, Maps, and Microform Services, and many others.  Her approach was classic:  begin with a broad topic, gather as much information as possible to narrow the topic using an informed perspective, and zero in on the assignment goal.  One of her professors described her work in his course as “at the top of the class, . . . showing a depth of research and a familiarity with the recesses of the library that is unusual and commendable in an undergraduate.”

The Sam Burgess Award was established in 2007 by IUB librarian Jo Burgess in memory of her late son.  It encourages the widespread use and understanding of IU Libraries resources in support of undergraduate research.